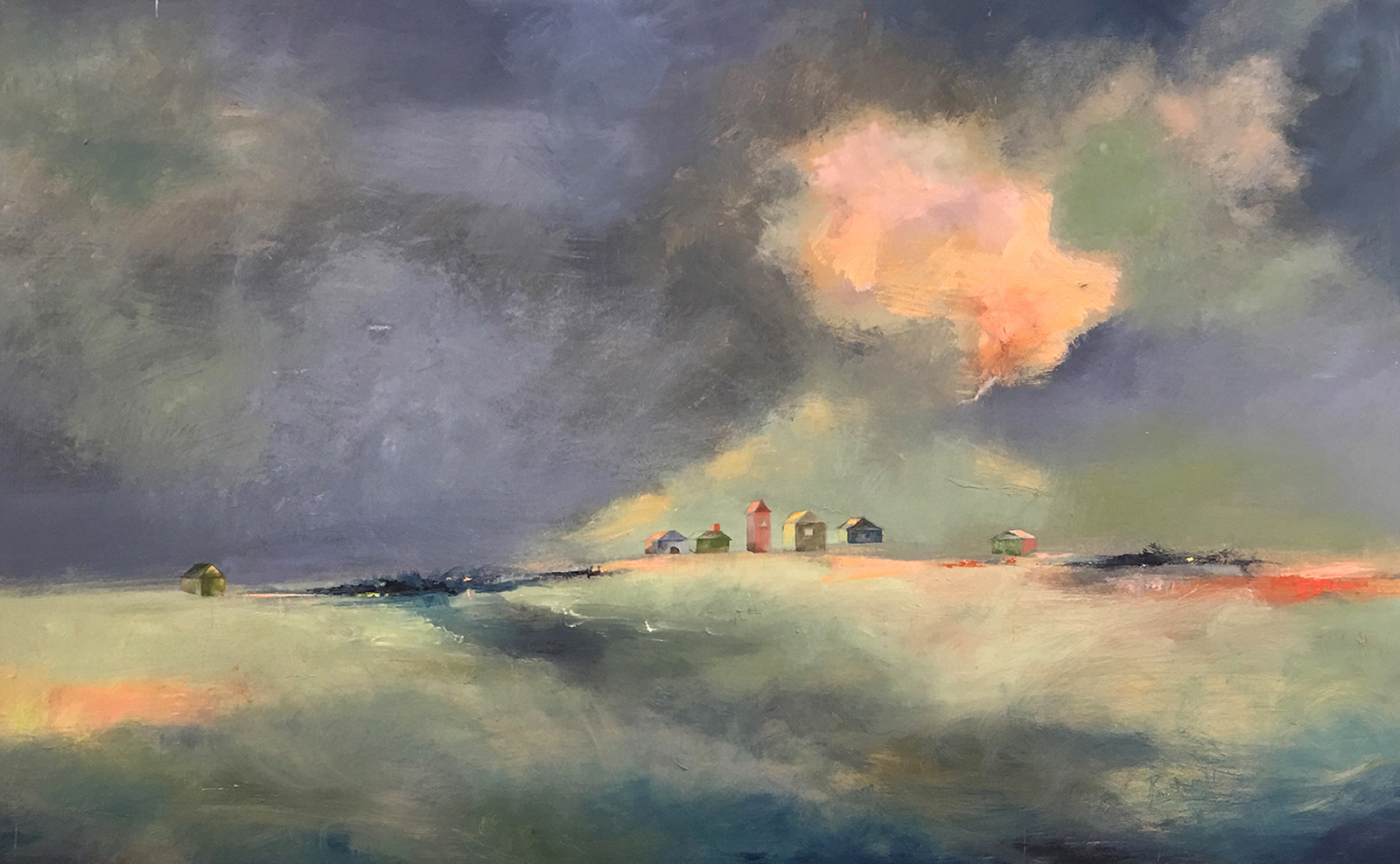 Laura Radwell, a native New Yorker, is an artist and devoted collector of visual impressions who has lived in Northampton, Massachusetts since 1974. She attended schools in New York, Massachusetts, and France, studying language, literature and psychology. With little to no formal training, she found her own way in a variety of media including batik, sculpture, calligraphy, graphic design, and painting. In the early 1990s Radwell began focusing on (manual) photomontage. She continued this work digitally, deconstructing and recomposing elements of nature and the built environment. The work was composed of photographs she captured of nature, deteriorating surfaces(oxidized metal and chipped paint)and objects of interest (grimy factory windows, walls showing the effects of time, cracked cement, etc.). Blended and arranged on a virtual canvas, abstractions based on real world elements were created, challenging habitual ways of seeing.

In September of 2014, she took up her oils once again. At first, the work resembled landscapes executed decades earlier. But her style quickly evolved into a new mode of painting that was actually informed by the digital work she had been doing. What has now emerged is a way of painting landscapes that is more expressive, and one that produces more abstract studies in color, texture, and form. Though abstracted, the work conveys feelings and emotions that range from peace and acceptance to turmoil and yearning, depending on the vantage point of the viewer. Often the origin/context and inspiration for the work can be often be attributed to issues both political and personal that she finds deeply concerning.

Radwell has exhibited widely in the area, been accepted to juried shows, and won a First Place in the New Britain Museum of American Art’s Nor’Easter in October of 2020. She is represented by galleries in Lenox, MA and Newport, RI.

While the question inevitably arises “where does this work come from?,” the answer remains elusive. Radwell, struck by the mystery and beauty of nature, paints from the inside out, focusing on the atmosphere and space of imagined places. She most often approaches the canvas with a sense of adventure, eager to immerse herself in a journey whose destination is yet unknown. Inevitably, her creations take the form of landscapes that are more or less abstract. Something of which she is unaware seems to take over and guide choices of color, composition, strokes, layers of evocative texture, and the quirky marks she uses to punctuate and add a sense of time and and the unexpected. Her work is an act of improvisation, the result of the intertwining of memory, emotion and imagination, a meshing together of the invisible and visible landscape, somewhere in time and space where painter and viewer can wander.

What does “Home” mean to you:

Among the many devastating issues facing the planet today is the plight of those seeking shelter, those seeking a safe place to call home. Daily, one encounters news coverage in print, online and in broadcast media, documenting the perilous journeys undertaken. By earth and by sea, in caravans and boatloads, humanity is on the move, exposed to danger, to the vicissitudes of political and economic forces shaped by nationalism and all forms of widespread and rabid discrimination. This series of paintings, in which I portray humble structures, bears witness to this tragic phenomenon. While the search looms large to those who seek a roof, a home, shelter of any kind, the structures themselves seem quite small compared to the large sense of potential a life should offer. Thus the intentional juxtaposition between the size of the tiny shelters and the suggested vastness of the landscape. This work contains emotions and thoughts that range from fear and desperation (experienced by those who must face impossible choices in an attempt to survive), to an immense sense of gratitude (mine) for the privilege of leading what has fortunately been a sheltered life. Yet I did not paint these in a field of darkness; the light in the work symbolizes hope for what the future can yet hold. So much of our identity involves how we live. If one does not know where home is, have a place to call one’s own, how does one know what life is and who one is?

Find the Artist on: 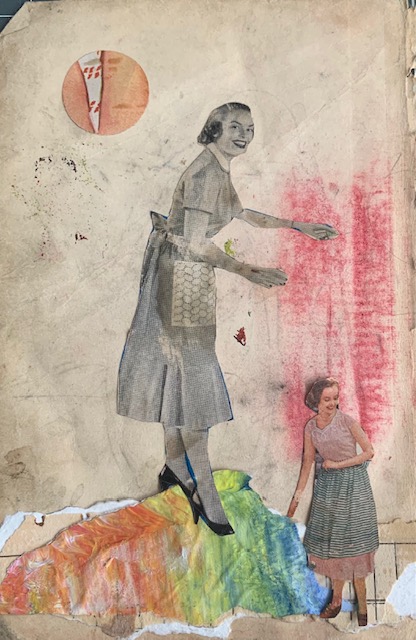 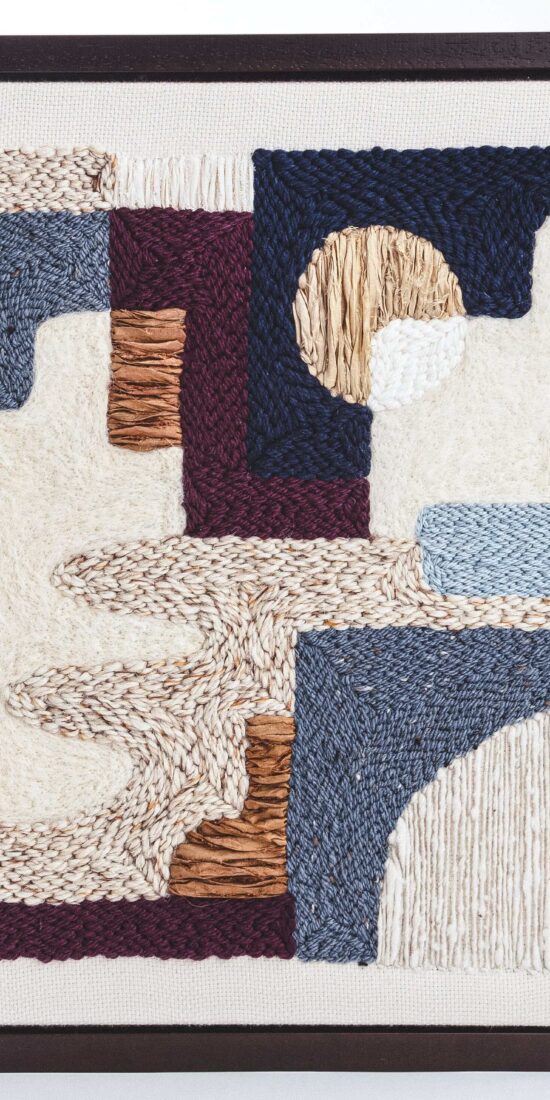 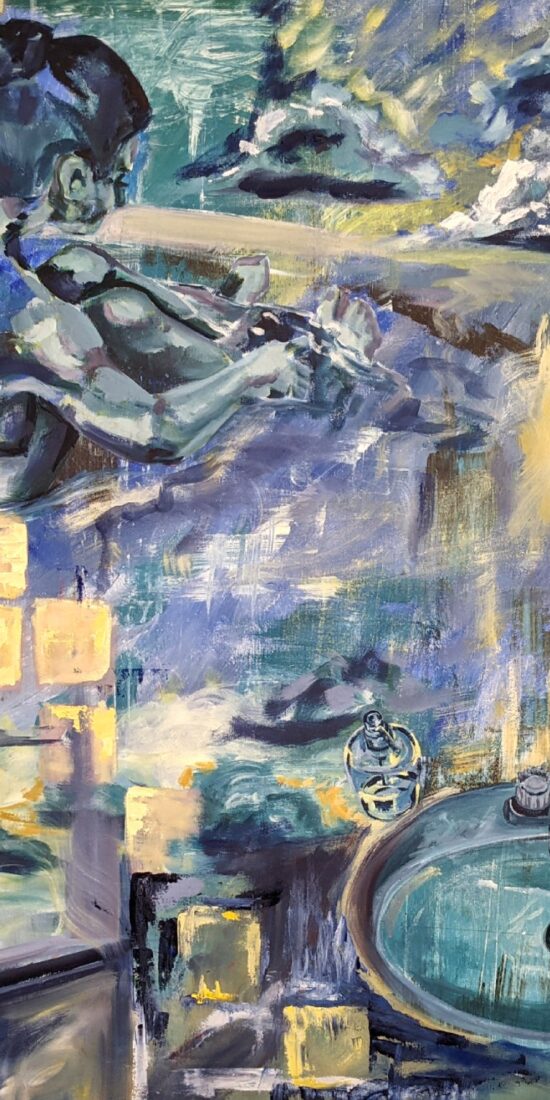