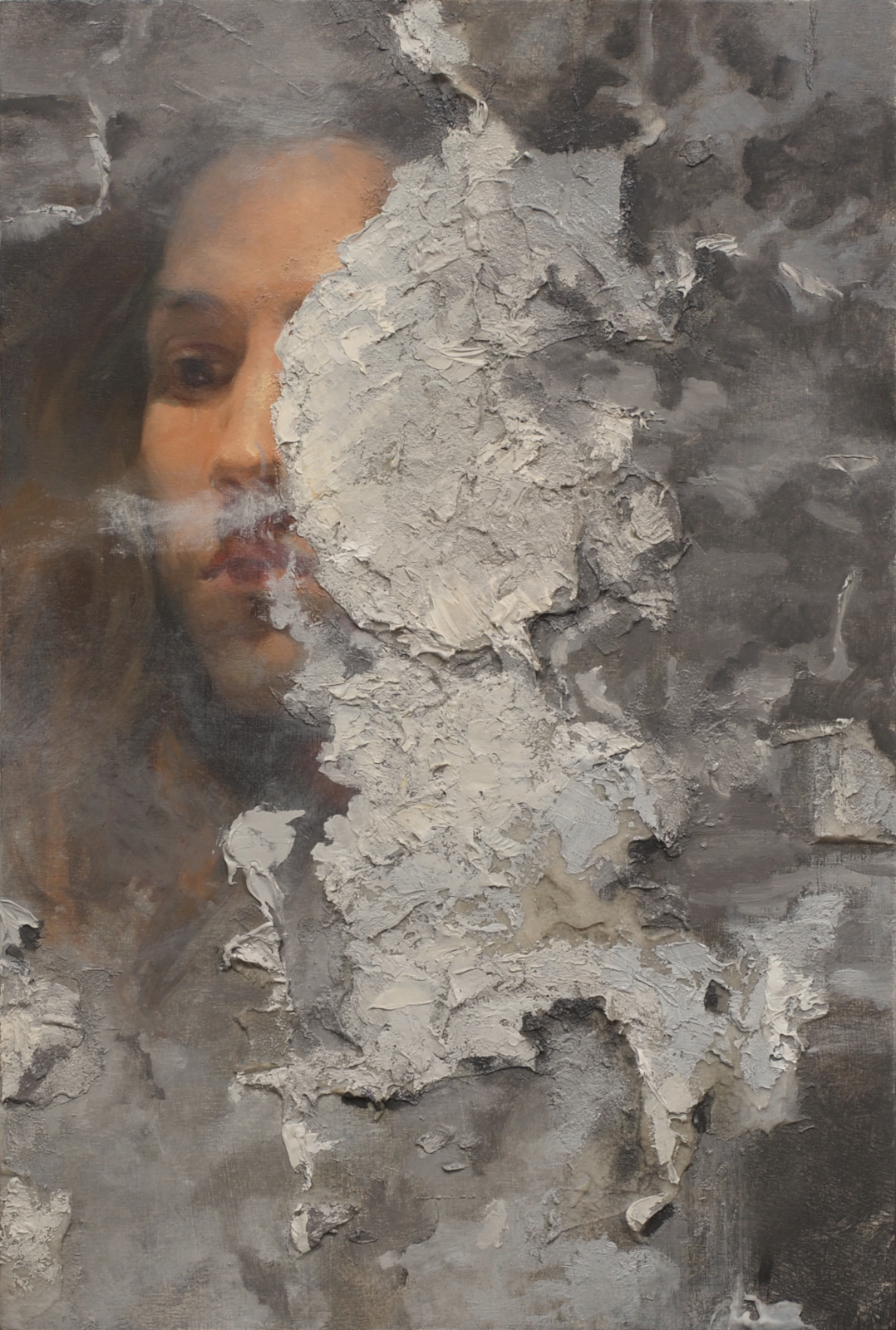 Shelah Horvitz was born in Fall River, Massachusetts. She started training as an artist at the age of four under her mother, Frances Bieler Horvitz, who had studied at the Boston Museum School. She received classical training from Narcisco Maisterra at the Mary C. Wheeler School in her teens, and was in her first museum show at 21, at Brown University’s List Gallery, where she exhibited alongside William Holman Hunt and other major Pre-Raphaelites. Shelah holds a BA from Brown University and an MFA from the University of Texas at San Antonio. She has studied privately with Stephen Bauman and Will St. John. Since 1984, Shelah has exhibited in galleries and museums across the United States. Her work has appeared in magazines and scholarly publications in the US and Japan, and on websites throughout Europe. Shelah is currently represented by the gallery Stone Sparrow NYC. She currently lives on a homestead in the Maine woods with her husband and dog.

Painting is a tool by which I pass through surfaces to deeper realities. I use it to inquire about the commonalities and differences between myself, other people, and the world around me. My work always has psychological and philosophical components and I try to design each piece so that it looks formally simple but it is semantically complex, so that as the viewer changes in mood, experience and worldview, the meaning of the work changes with them.

Find the Artist on: 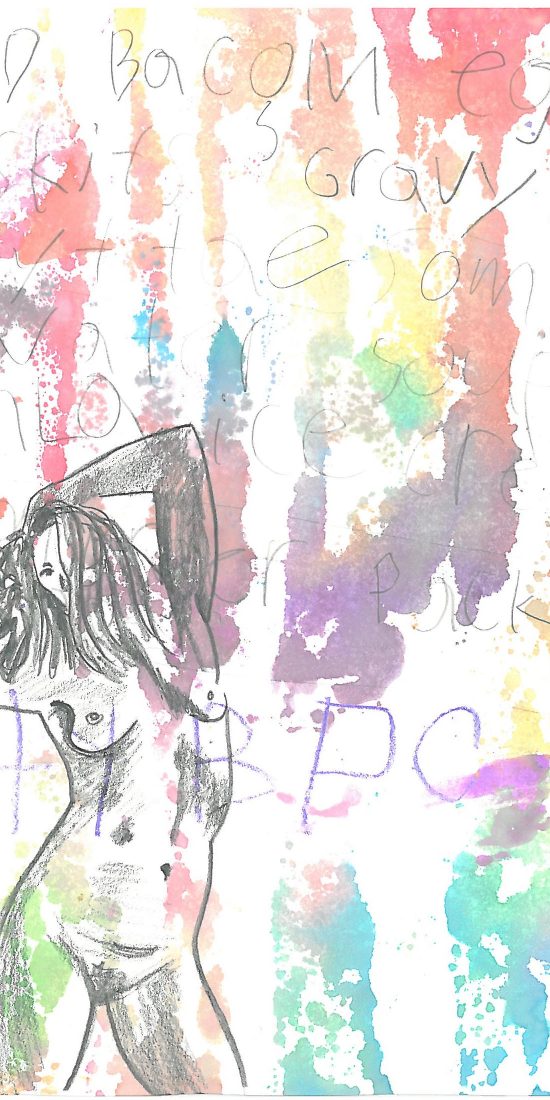 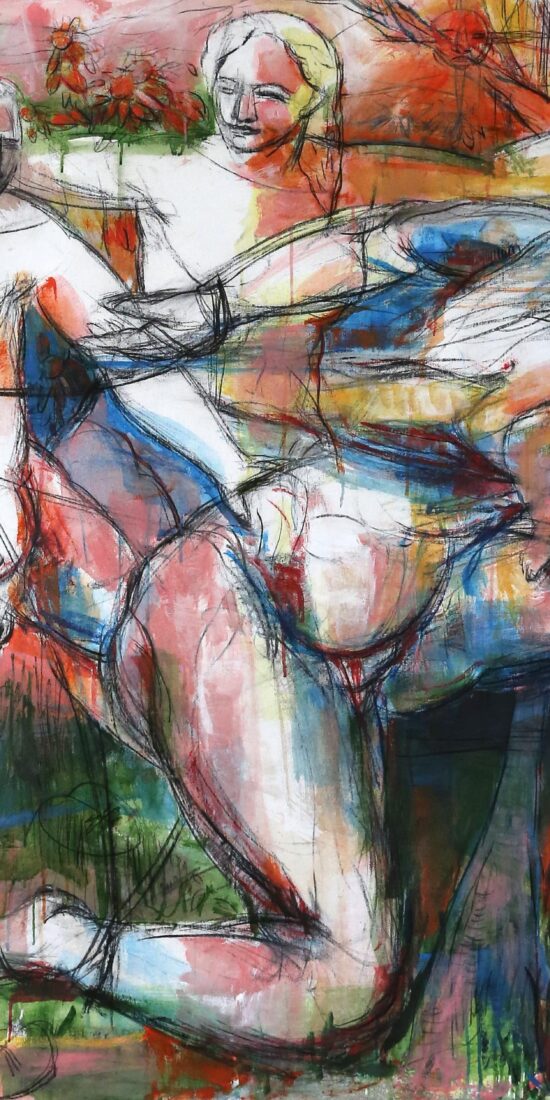 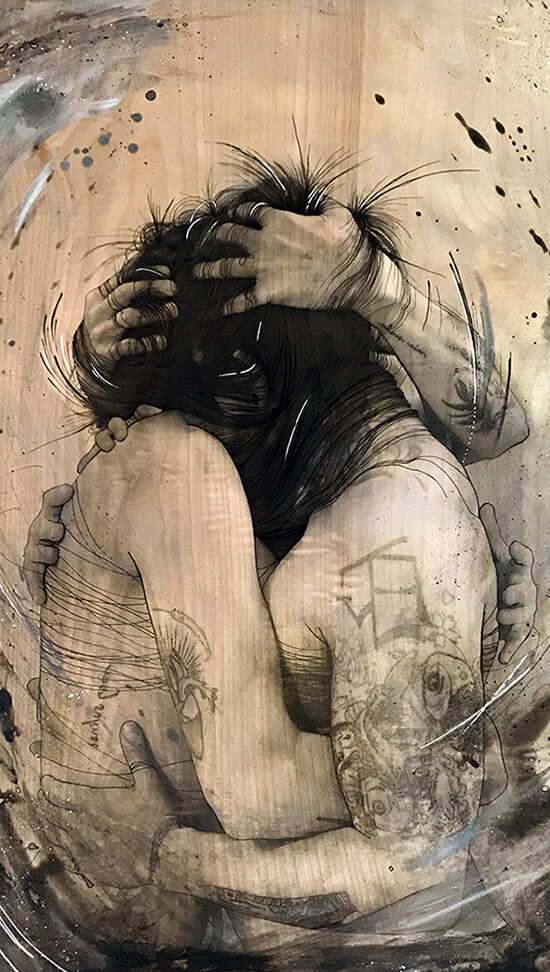