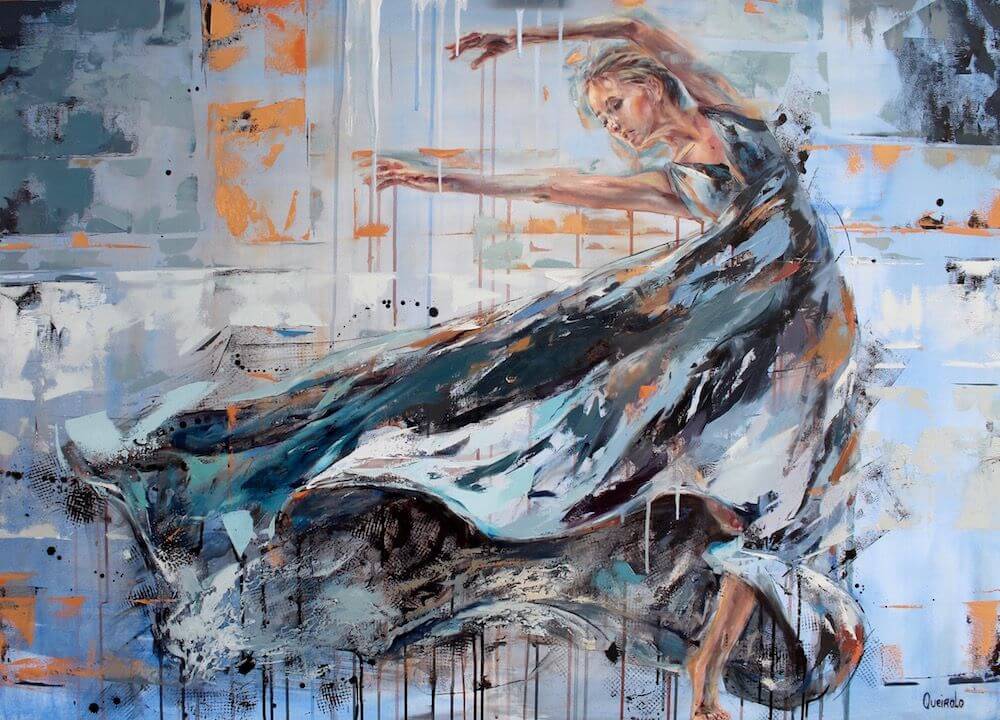 The art of portraiture can be traced all the way back to ancient Egypt, where it experienced a golden age beginning approximately five thousand years ago. Before the discovery of photography, the only means to record the appearance of a person was through the creation of a portrait using painting, sculpture, or drawing.

However, portraits have never been merely a record of what they depicted. They have been used to demonstrate dominance, significance, integrity, elegance, money, culture, knowledge, or other traits throughout history.

For our feature article this week, we have also chosen five artists from our community who are constructing and deconstructing the idea of figures. so keep on reading to learn more about the featured artists and their work.

Katy williamson is a New Zealand-born artist who currently lives in Norwich, England. Books, magazines, art, and people are all she cares about. Her passion is, according to her, “When you mix books, magazines, artwork, and people together, you get portrait collage, which is my obsession.” I’m a happy lady if you give me a photo to chop up.

Katy realised her passion in her early twenties when she came across an old design project she had been working on since she was 16 years old. In her 30s, Katy opted to pursue a degree in graphic design, which re-ignited her interest in drawing. She began to include collage in her work, and by the end of her senior year, she was completely obsessed with the technique.

But then life happened, and Katy’s passion faded after she had babies and a full-time job. A year and a half ago, she was going through a very difficult period in her life. And she wanted a haven where the stresses of life might be put to rest. So she returned to her old hobby of collage portraits.

After that, she decided to open an Instagram account, and a few months later, she found a worldwide community of collage artists, which she refers to as “my tribe.” After seeing all these varied techniques and variations on collage, she recalls, “It was a revelation.”

Since then, there have been no pauses in her creative output. She currently has over 3,000 Instagram followers, so be sure to check out what she’s up to there to get inspired by her work. 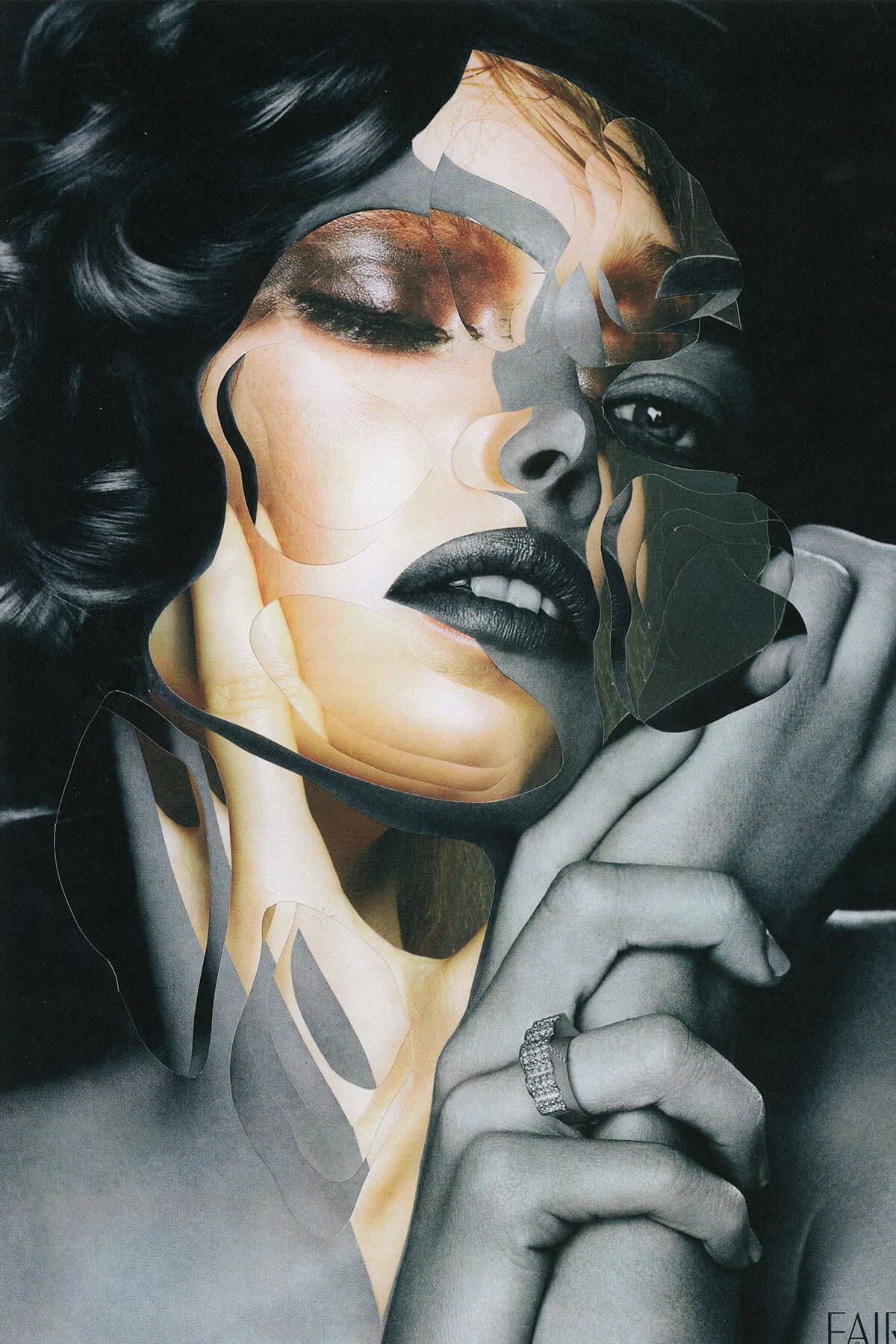 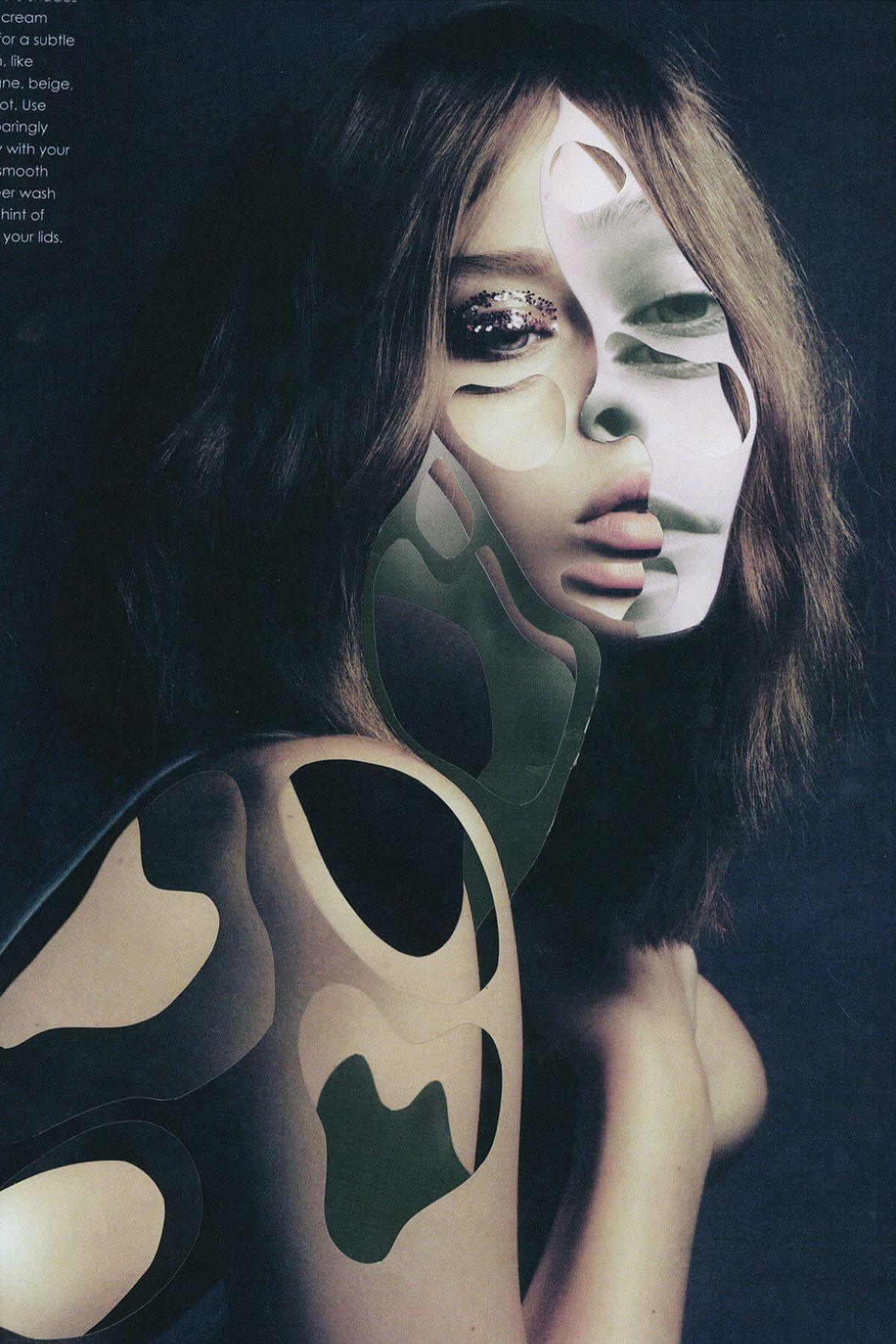 Peruvian-born Daniella was raised in Lima. She’s always had a thing for drawing and painting people in motion, even as a kid. When Daniella was in her early twenties, she moved to the United States and graduated from Temple University’s Tyler School of Art in Philadelphia with honors. She also won first prize in photography and first prize in portraiture while attending Temple. She then spent several years living in Buenos Aires, New York, Lisbon, and London, among other cities in Europe, Asia, and Latin America. This broad range of cultural exposure shaped her painting technique, which shows her enthusiasm for the performing arts, music, dance, and architecture in general. She describes her work as; “My work seeks that symbiosis between the abstract and the figurative, between energy and movement, and, in a more intimate way, between strength and kindness. It lives in synchrony with the times, its surroundings, and its social context. It is dynamic and intense. My paintings often portray strong, free women fighting for their dreams, depicted with beauty and grace.”

Numerous media outlets have highlighted Daniella’s work in the past. At the Holly Bush Painting Prize Award 2021 in the United Kingdom, she won the prize for the “Best Overseas Painter” and was a finalist in the famous worldwide competition “Boynes Emerging Artist Awards 2021.” She has shown her work at various art fairs from Latin America to the United States to Europe. Numerous notable private collections across the world display some of her most celebrated works. She has 16.7k Instagram followers, so you can view all of her work there. 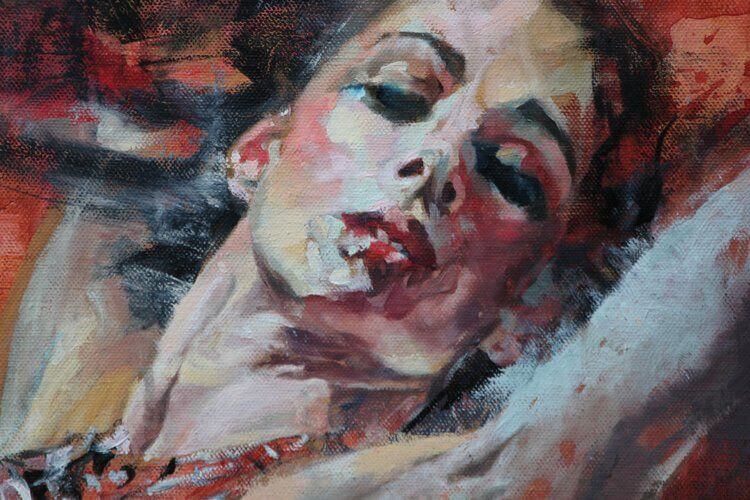 Siren Camilla is a self-taught artist and graphic designer. From her birthplace in Brasilia, the artist’s works can be found in Brazil’s major cities, including So Paulo and Fortaleza.

In 2014, she began painting on the streets, first with text (throw-ups and bombs) and then with personalities – emphasising the female body as her primary language. At age 24, she is trying out a lot of different art forms, but her main interests are murals, needlework, and digital illustration.

By portraying women as strong and robust, her work challenges the sexualized and objectified image that pervades the streets. With their visual identities, women are not only muses but whole protagonists of their own stories, and this identification is accentuated with a highly saturated and bright palette, producing groupings of botanical or graphic motifs. Sirens’s Instagram account currently has more than 25k followers. So you can keep up with her latest projects by following her on Instagram.

Trained in both art and psychology at Tufts University, Clau Robles Gil is a young Mexican-American artist with a degree in psychology. She has used painting as a creative outlet for many years. Her works, Las Pintoras and Berber with Mint Tea, for example, show her passion for culture and colour in her work as an artist. To do so, she is now working on a series of paintings that will pay homage to Mexico’s brilliant hues and happy spirit, which can be seen in her latest work, Ela. A further recurring theme in Clau’s paintings is the depiction of women and the ocean, as shown in her recent piece Underwater, Doubt and Lucid. Clau enjoys learning how to paint sea life in order to imitate its textures and colors, as evidenced by her works such as Oysters & Lemon and Seashells.

For Clau, her ultimate goal is to use her psychology knowledge to help individuals who suffer from mental illness, as well as to use art to promote respect for mankind, nature, and cultural variety. There are more than a thousand people that follow her on Instagram. Follow her on Instagram to get a glimpse of her work. 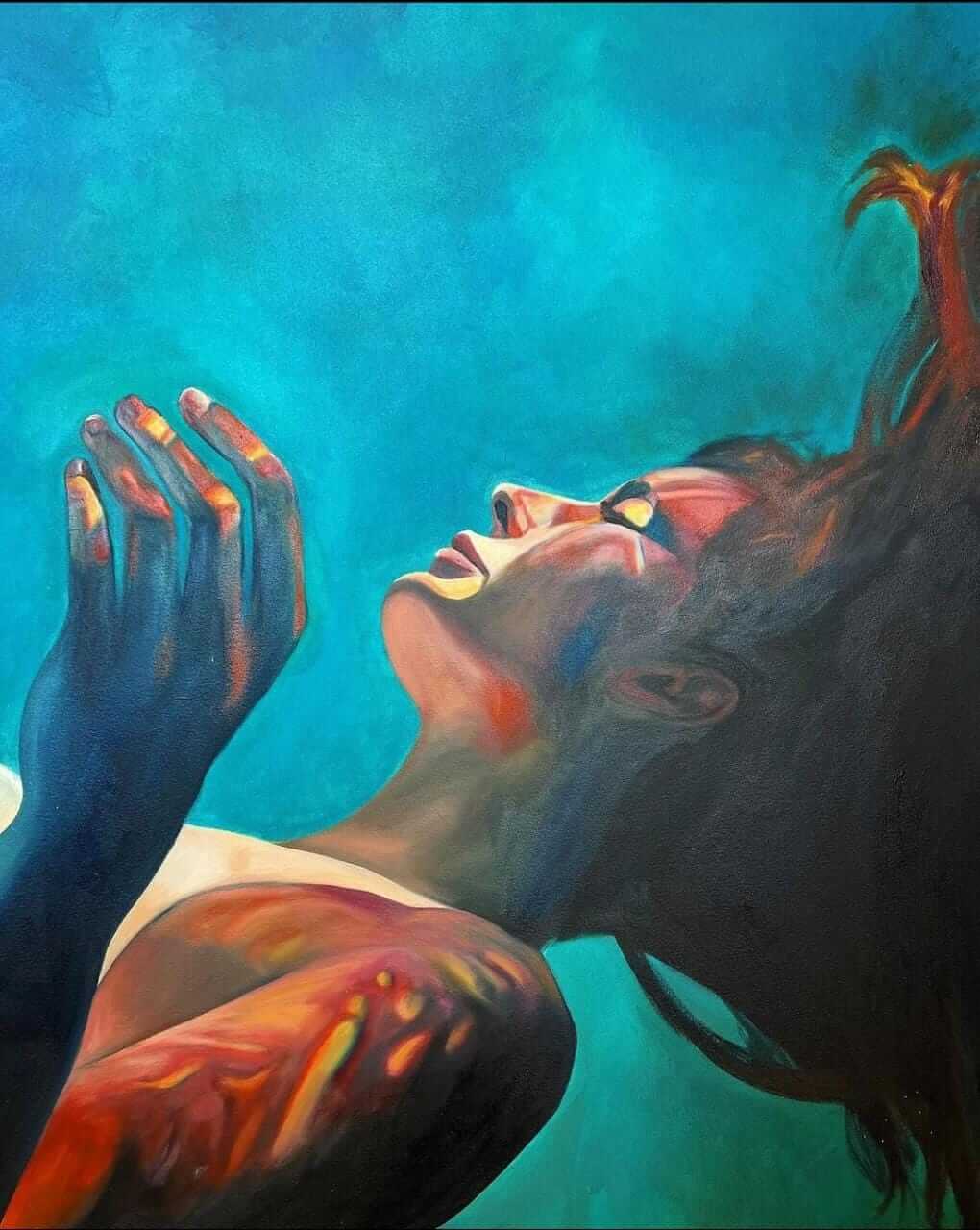 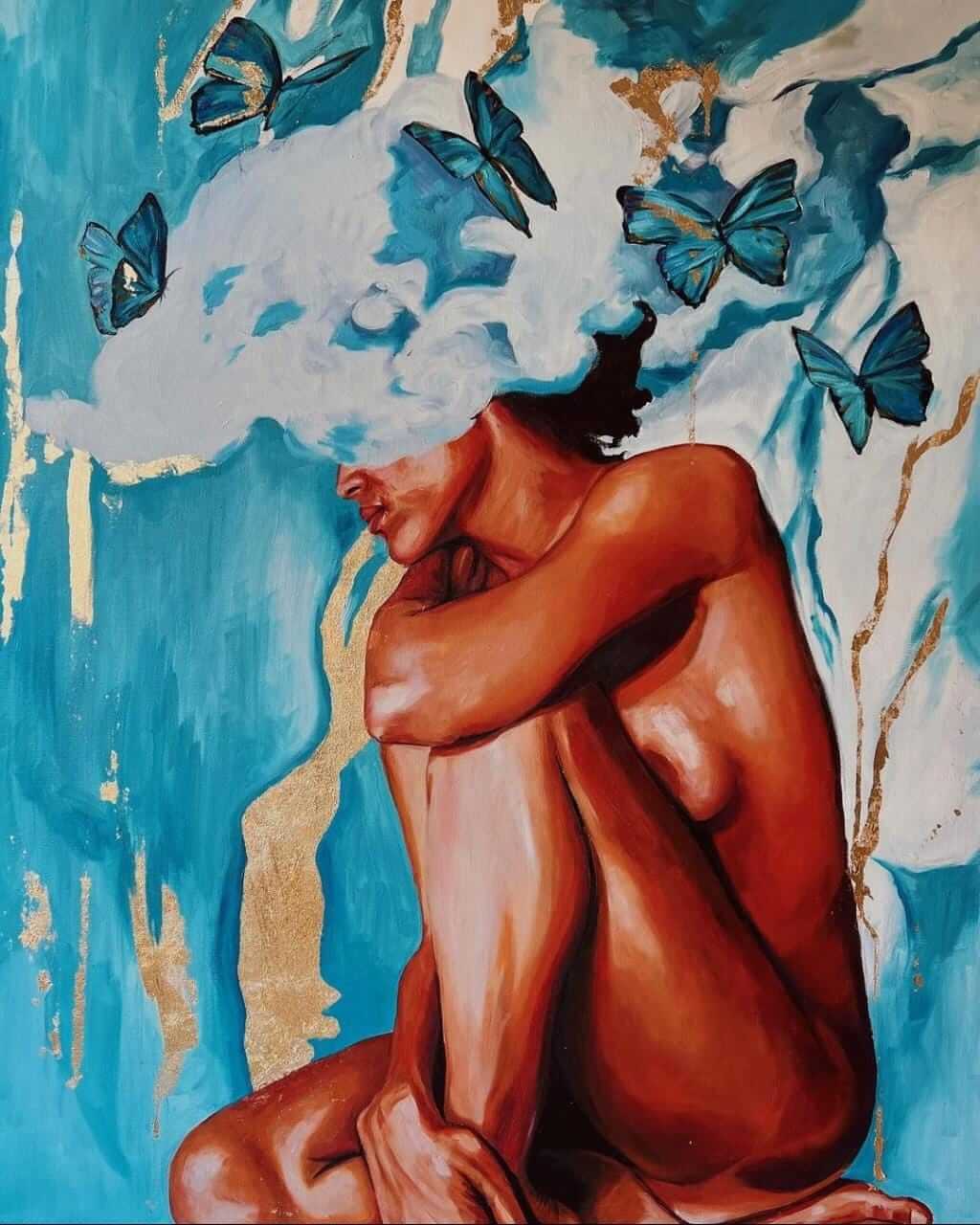 Following graduation from Central State University, Erin pursued her MFA in studio art as well as her lifelong desire to travel to Italy to study abroad, which she considers one of the most important career moves she has ever made. Because of this, her art has been shown all over the United States: in Tennessee; Cincinnati; Dayton; Columbus; Yellow Springs; and most recently at the African-American Art Exhibition in Louisville, Kentucky.

It dawned on her that she had returned to Central State University, where she is a full-time faculty member and teaches drawing, painting, design, and history in the Fine & Performing Arts Department. She will never stop “developing as an individual,” she swears, and she intends to instill this belief in her students the same way she does. Colorful and energetic, Erin’s art is a refreshing take on the classic mediums of drawing, painting, and crocheting. A proud black woman entrepreneur and creative intellectual, she delights in the positive impact her work has on the lives of all those who come into contact with her. Follow her on Instagram, where she has more than 1,000 followers, to learn more about her creative endeavors. 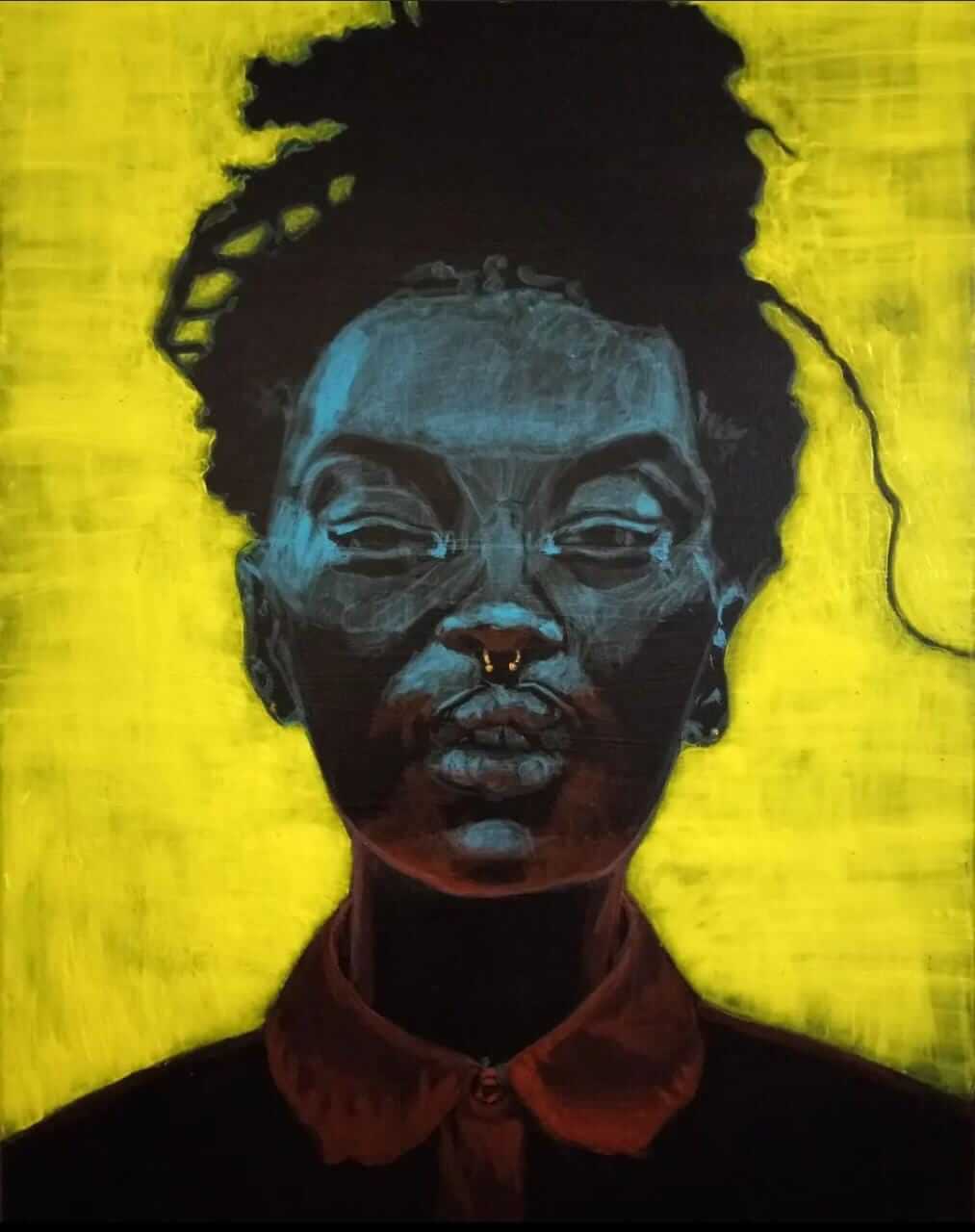 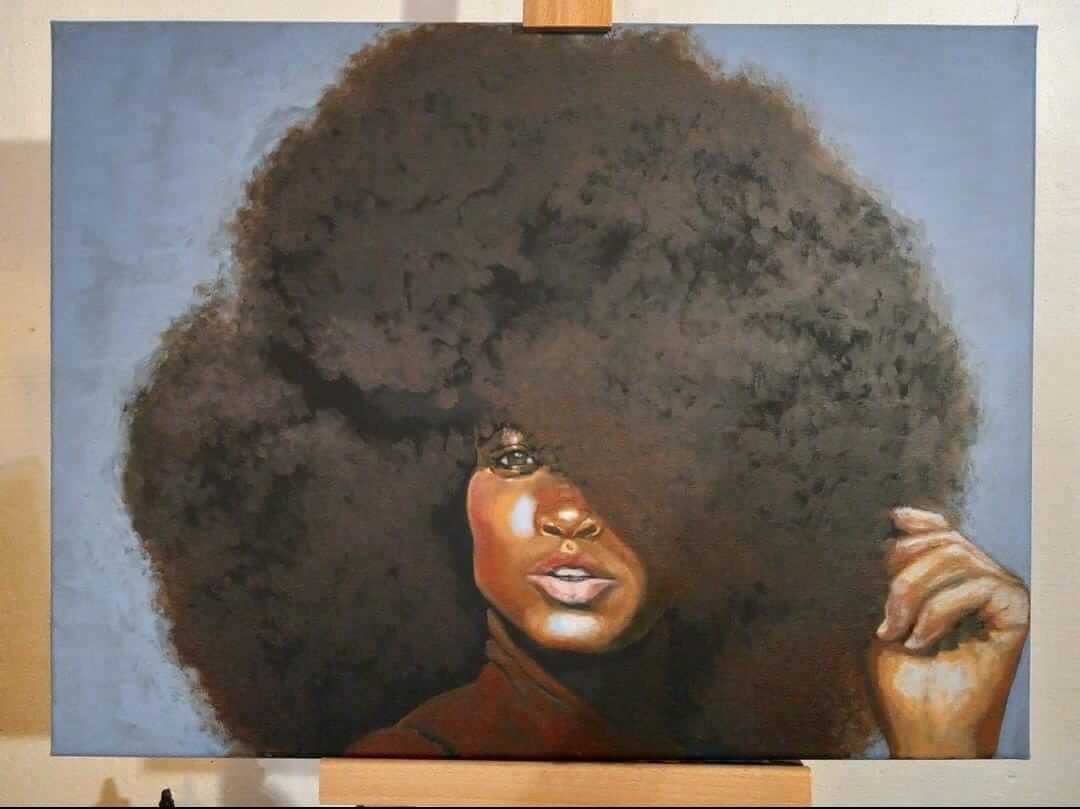 Sign Up Now for Arts To Hearts Project’s Newsletter

and receive all art-related stuff right in your inbox every week. 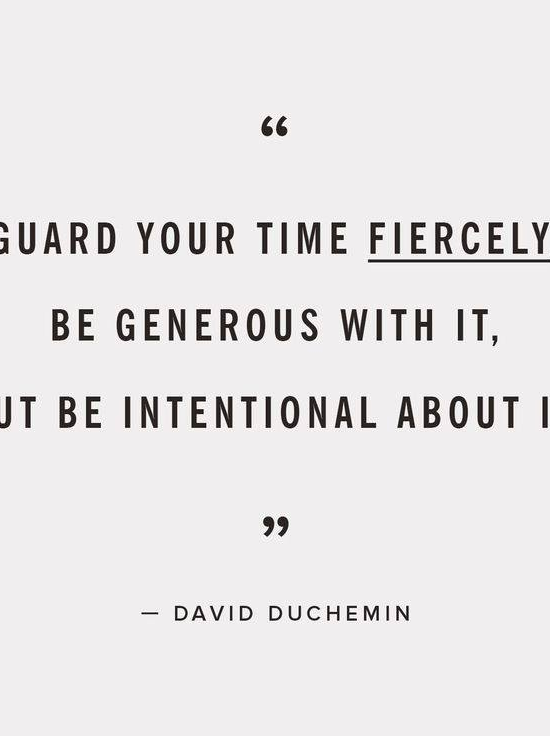 How to Balance Your Day Job with Your Art Practice

5 Artists Using Needle and Stitch in their Artwork