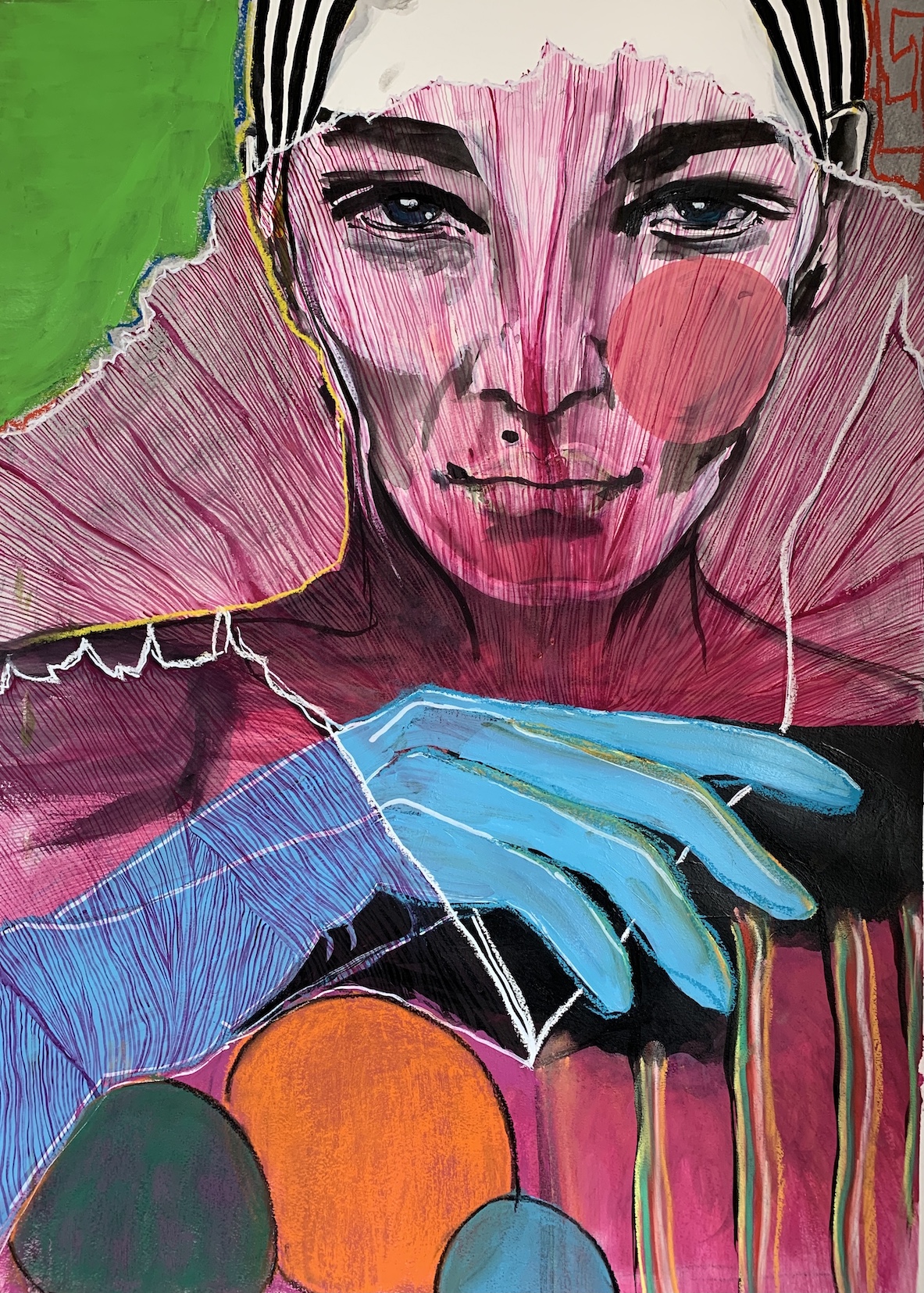 Ana Sneeringer is a Slovenian artist currently residing in Hyderabad, India. Having started her career in documentary journalism as a director of an environmental television station, Ana’s experiences across Jordan, Russia, the USA, The Dominican Republic, The Netherlands, etc., led her to express her observations & learnings in her contemporary art works. Women or the female presence form the epicenter of her artistic exploration and stories. Living around the world and engaging with women from different cultures, Ana’s personal encounters resonated with the similarities of emotions and experiences everywhere, rather than the disparities of race or color. As a result, her artistic canvas is a vivid, kaleidoscopic world of thoughts, emotions, and experiences shared by the modern woman. Completely self-taught, Ana finds liberation in employing free will and speaking from her heart, unconfined by a learned discipline. Whether in watercolor, acrylic, or digital media, she gives herself the freedom to experiment based on her subject matter.

Ana’s art has been exhibited internationally in the United Arab Emirates, Italy, the United States, the United Kingdom, and Canada. In addition, she has been featured by All She Makes, Artsy Shark, Create! Magazine and Beautiful Bizarre Magazine; highly recognizable art platforms for contemporary artists of the 21st century. Her most recent project was a collaboration with five Slovenian contemporary women artists selected by LIDL Slovenia and Europa Donna for breast cancer awareness.

I draw and paint portraits of ladies with attitude. Apart from myself, my inspirations are women worldwide; for some of them, I was lucky to meet and know personally, while others are just women I came across in pictures of photographers I find online. My art is a reflection and an expression of my attitude towards my own life. I paint which emotions I am facing and living in the moment.

My protagonists are women with strong character and energy who express raw emotions and aren’t afraid to show their genuine and natural personalities. My portraits represent quirky and unique ladies of real life, enjoying or learning to enjoy themselves by accepting themselves as unity and converting this realization into the superior power of proudness and achievability.

We can’t run from the daily emotions we face. I need to capture and express these feelings through my portraits to show the world how strong humans are, and especially women.

My work speaks the language of the country I live in. My home at the moment is India. Living here makes me spin around in many directions – from laughter to frustration. Living in such a colorful country as India, you definitely cannot ignore the vibrant environment surrounding you. As such, I developed an absolute love of lively and bold colors in combination with always loving black and white that help me bring more empowerment towards women.

I speak my “truth” mostly through the eyes of my portraits. The stories I am conveying through the eyes of the ladies are everyday situations. We most of the time speak through our gaze, even when we are silent. Gaze, to me, is an important part of human communication, and it’s a lovely way of reading one’s soul through it. 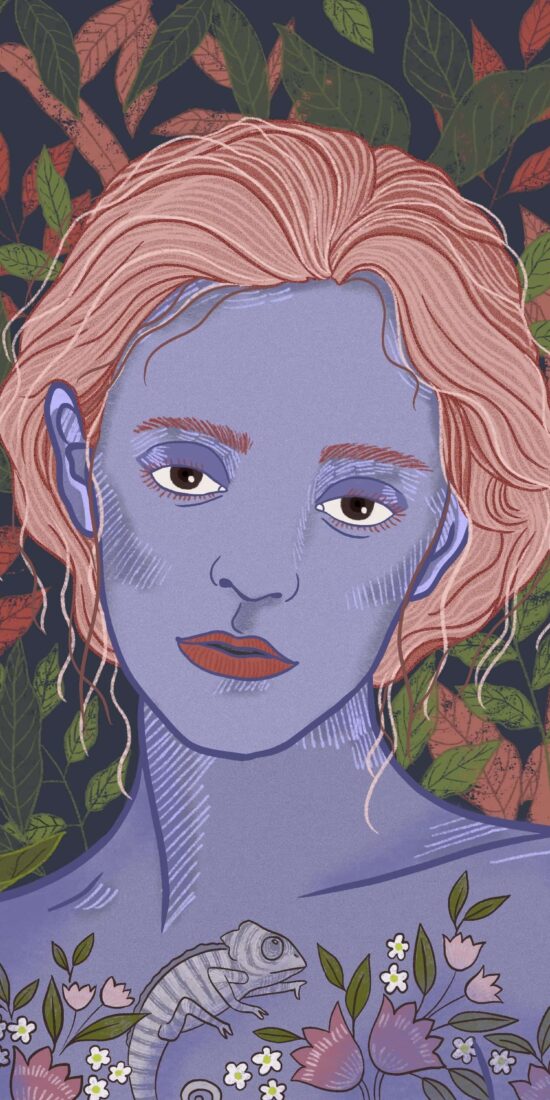