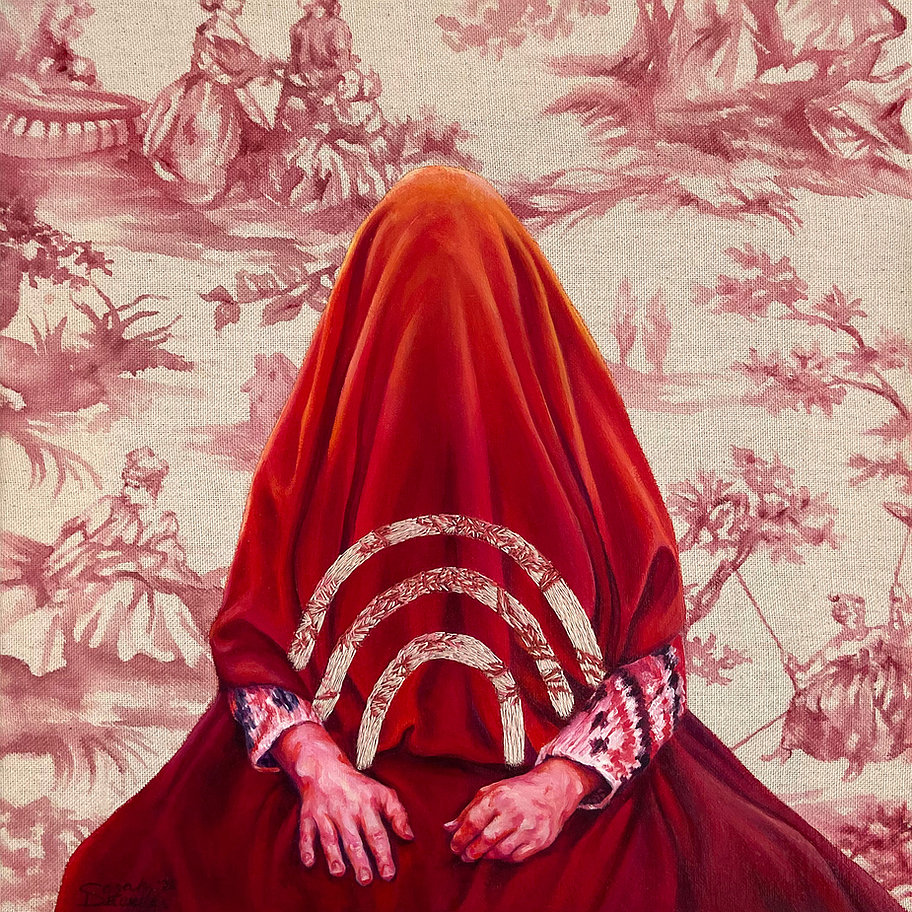 How are Women Artists shaping the way we perceive Motherhood through their Art? 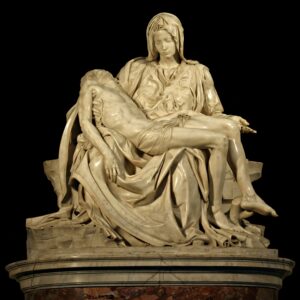 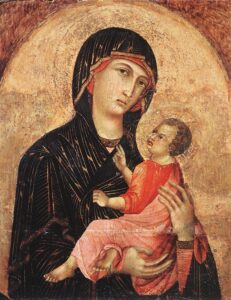 Many artists have used their mothers as their muse, including Salvador Dali and Charles Steffen. My favorite ones are LaToya Ruby Frazier’s Momme, where she hides behind the portrait of her mother as a mere shadow. This work showcases the relationship between a mother and daughter, and also brings attention to the larger issue about marginalised communities. Marylin Minter was another artist who captured her mother in her series Coral Ridge Towers in 1969. The photographer documented her mother in a 12-photogrph series where she captured her mother who struggled with addition. The series includes her mother fixing her makeup, smoking a cigarette, dyeing her eyebrows and more. This series presents a different side of motherhood, unlike the usually glorified one. It is raw, conflicting, and intriguing. In the contemporary art space, Anida Yoeu Ali’s White Mother showcases the various realms of motherhood. She walks through the streets of Fukuoka, Japan dressed in a white gown with her child. With her performance, she presents the oppositional interpretations of Muslim communities and their ‘identities, interests and needs’. Her work is not only a representation of women in Muslim communities but a dialogue of feminism and traditional critiques of motherhood. 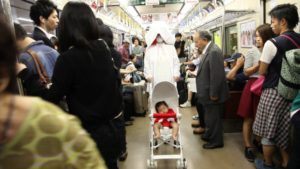 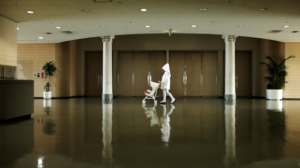 Raisa Nosova’s take on motherhood is her journey through post pregnancy. He art expresses post-partum and a unique relationship between herself and her child. She creates sculptures out of her breastmilk and brings up topics of resilience and trauma. Her work brings awareness to the emotional baggage that survivors have to conceal. 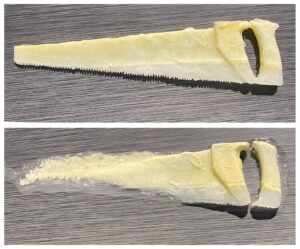 When I think about motherhood, I can help myself to think about Sarah Detweiler’s work.  Her work is a culmination of her experiences as a woman and a mother through figurative narratives. Her collection Hidden Mother is a commentary on the ever-evolving roles of a mother in our society. This series is a response to the Victorian photography trend where a mother covered herself in cloth, concealing their presence while their children’s picture was clicked. She makes her viewers questions these narratives of presence of a mother and questions about motherhood. 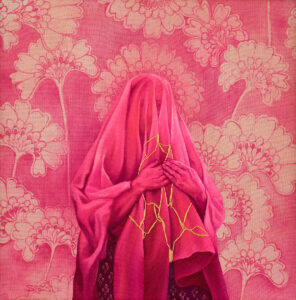 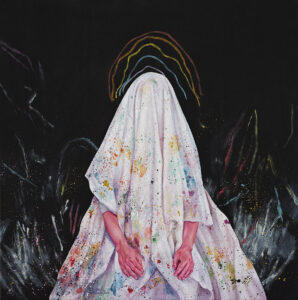 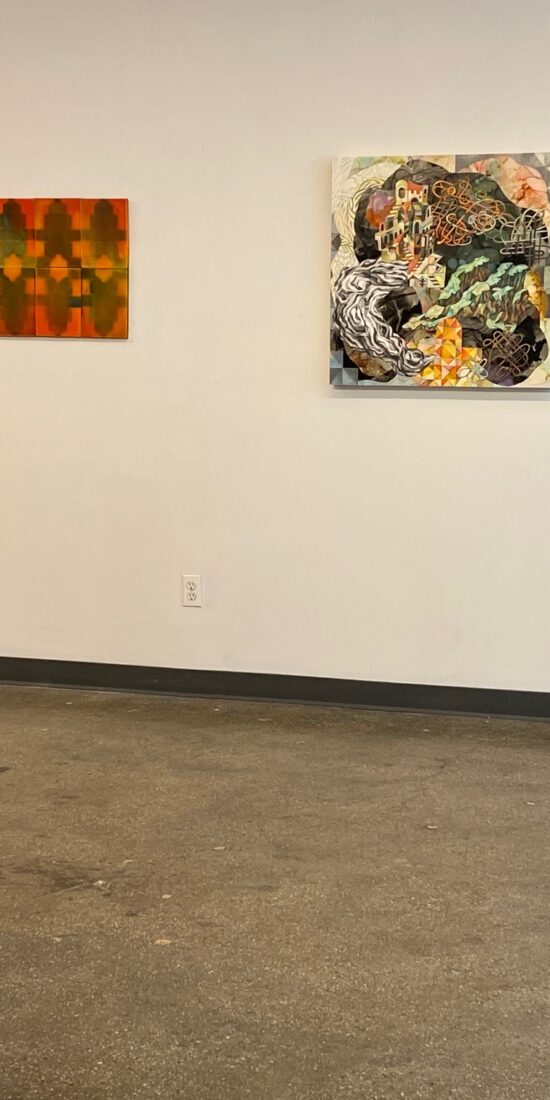 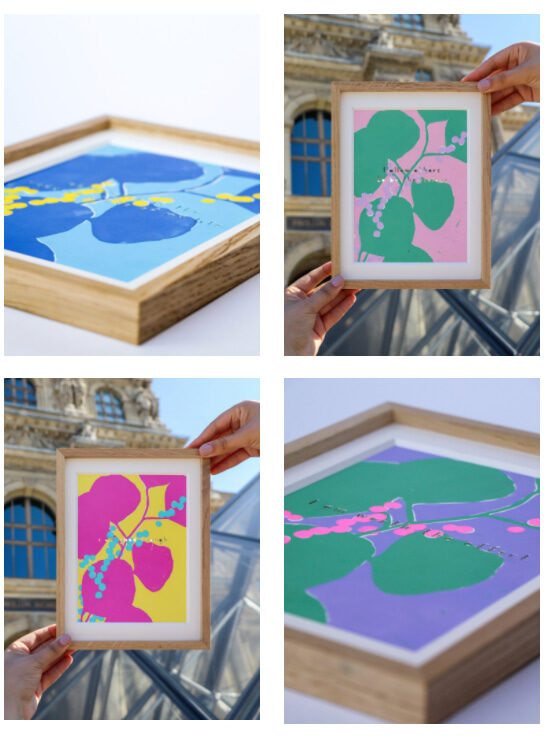 Making of “The magic in the mirror” : A body of mixed media work by Annelies Danielle Schubert 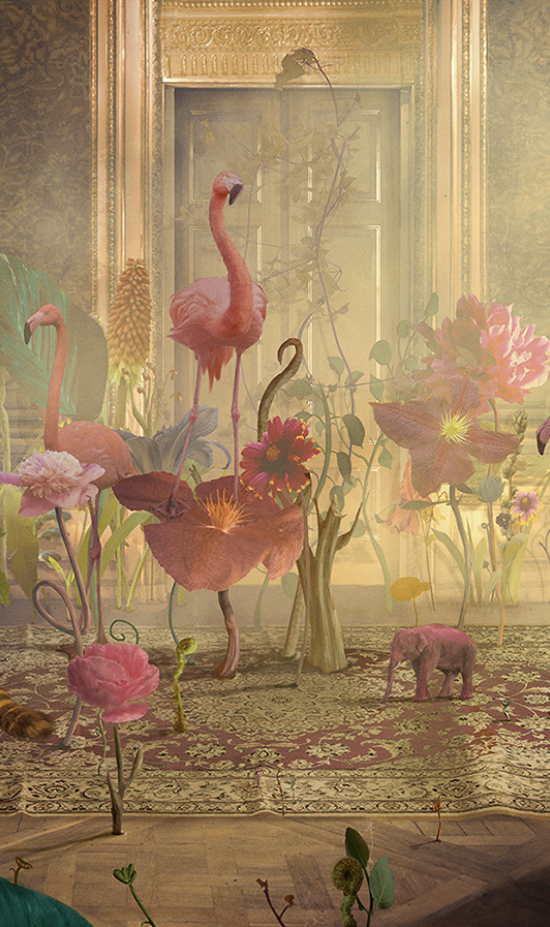 13 Magical Artworks which will bring all your fantasies alive!