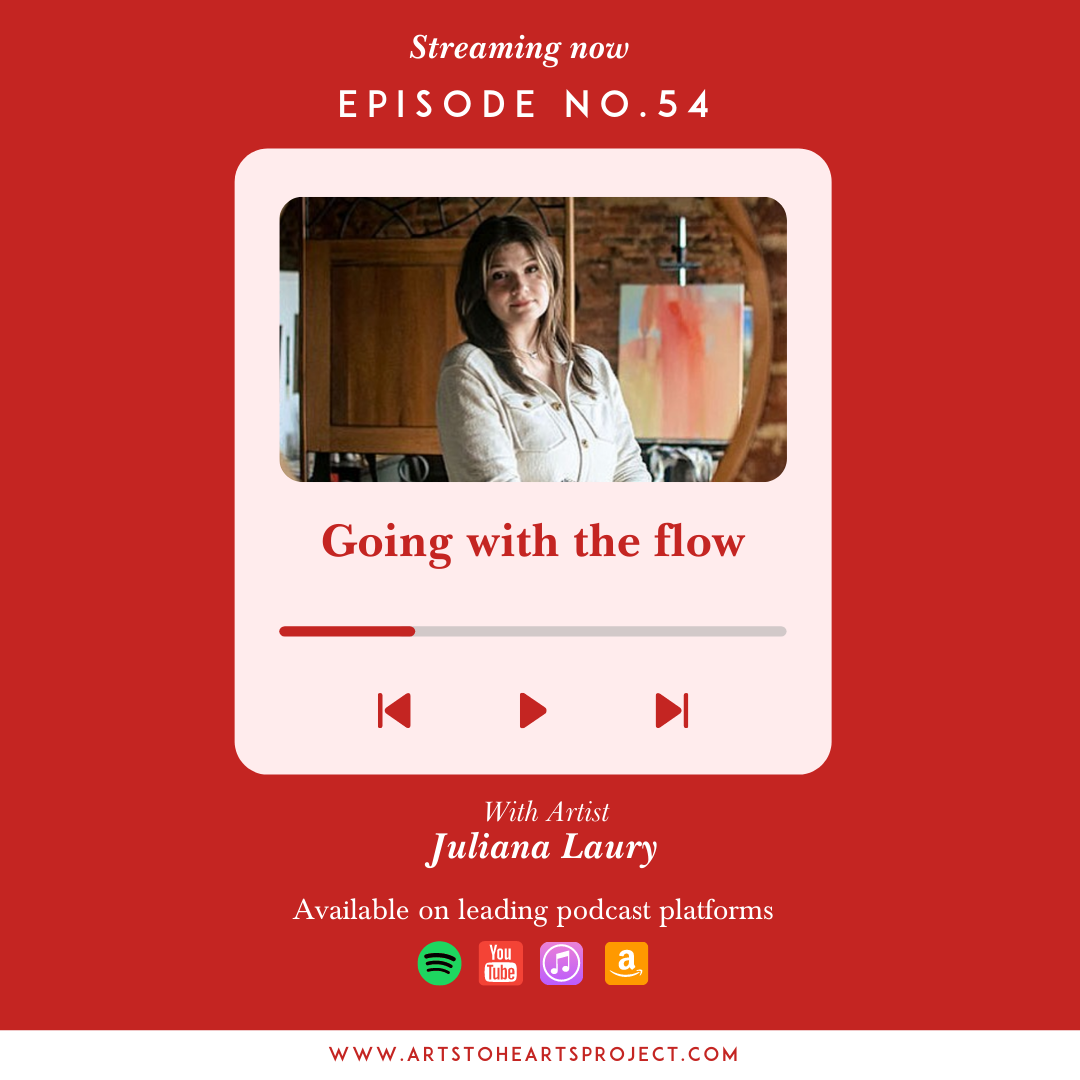 Ep 54. Going with the flow with Artist & Podcaster Juliana

In the 54th Episode of The Arts to Hearts Podcast,
Podcast Host & founder of Arts to hearts project Charuka Arora is joined by Artist & Podcaster Juliana Laury.

Juliana Laury creates intricate one-of-a-kind work that fuses the natural world with the human experience. She is a fine artist, a writer, and a mother of three.

Eligibility:Women artists across the globe 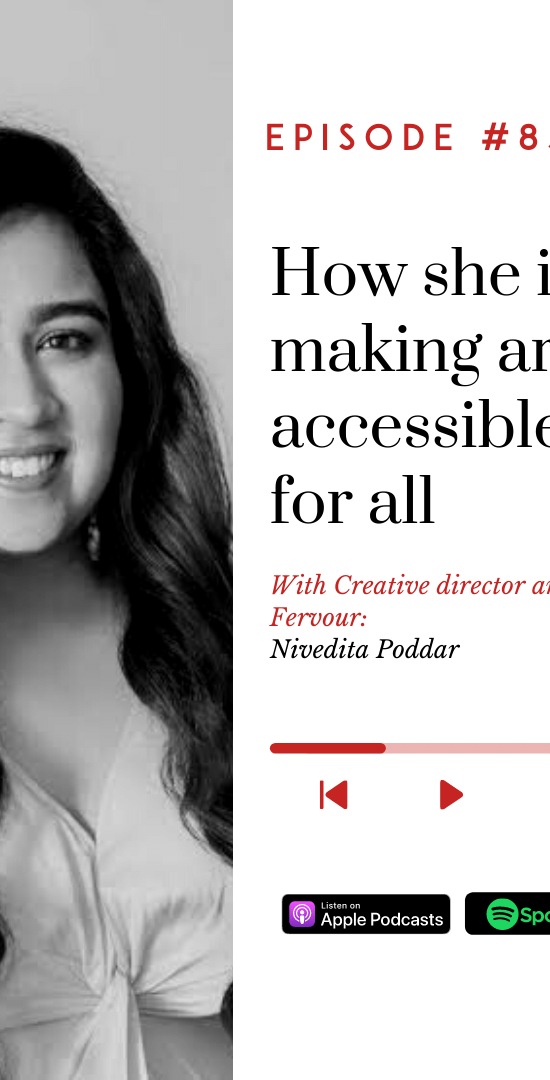 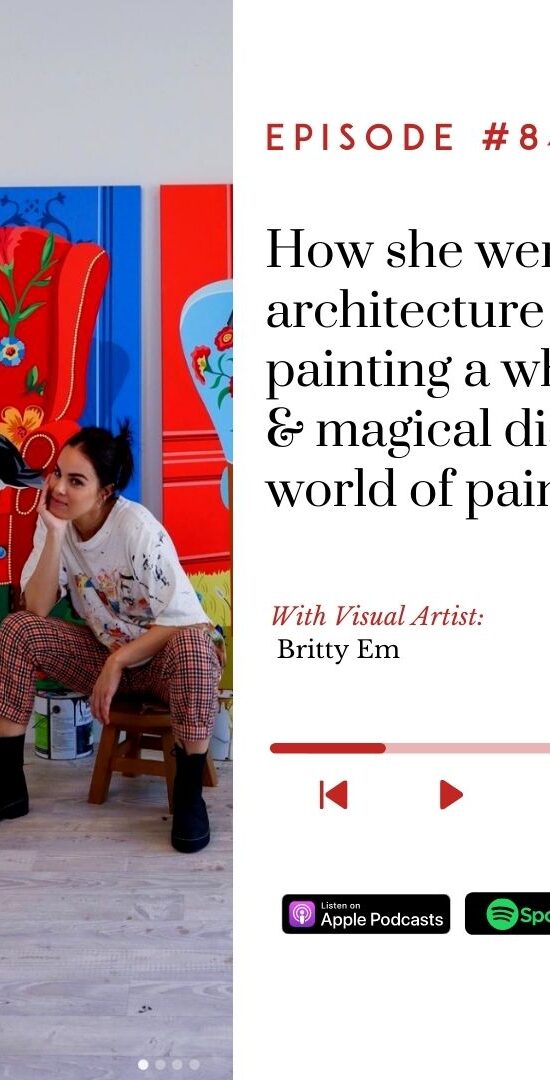 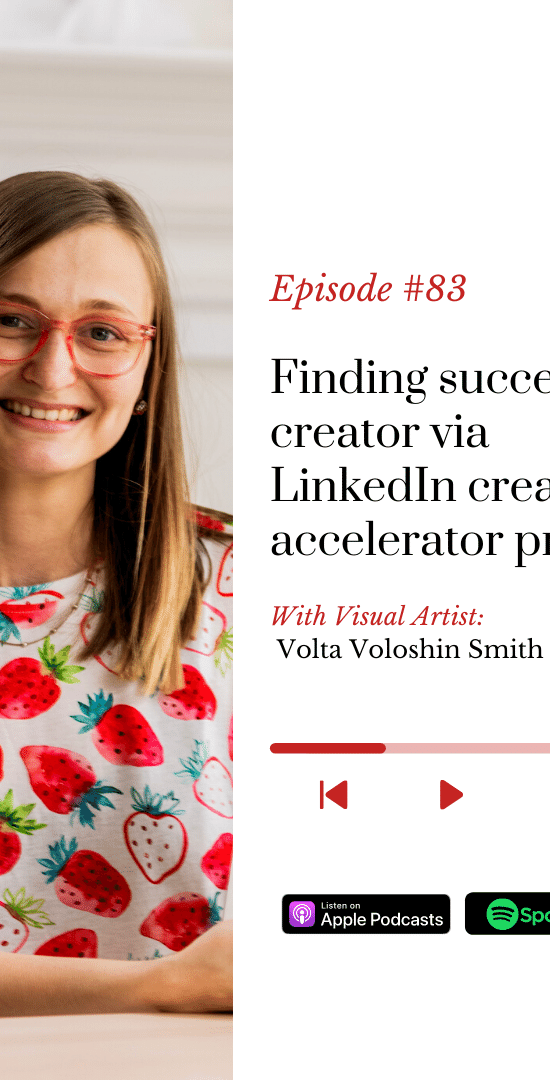