Featuring Fearless women in arts.
Today, we have compiled a list of 7 incredible women artists who has inspired us in some of the other way and still is super popular in the business of art.

Let’s take a look at these 7 incredible women artists and know who they are and what they do.

Yayoi Kusama is a Japanese contemporary artist who works primarily in sculpture and installation but is also active in painting, performance, video art, fashion, poetry, fiction, and other arts. Her work is based on conceptual art and shows some attributes of feminism, minimalism, surrealism, Art Brut, pop art, and abstract expressionism, and is infused with autobiographical, psychological, and sexual content. She has been acknowledged as one of the most important living artists to come out of Japan. 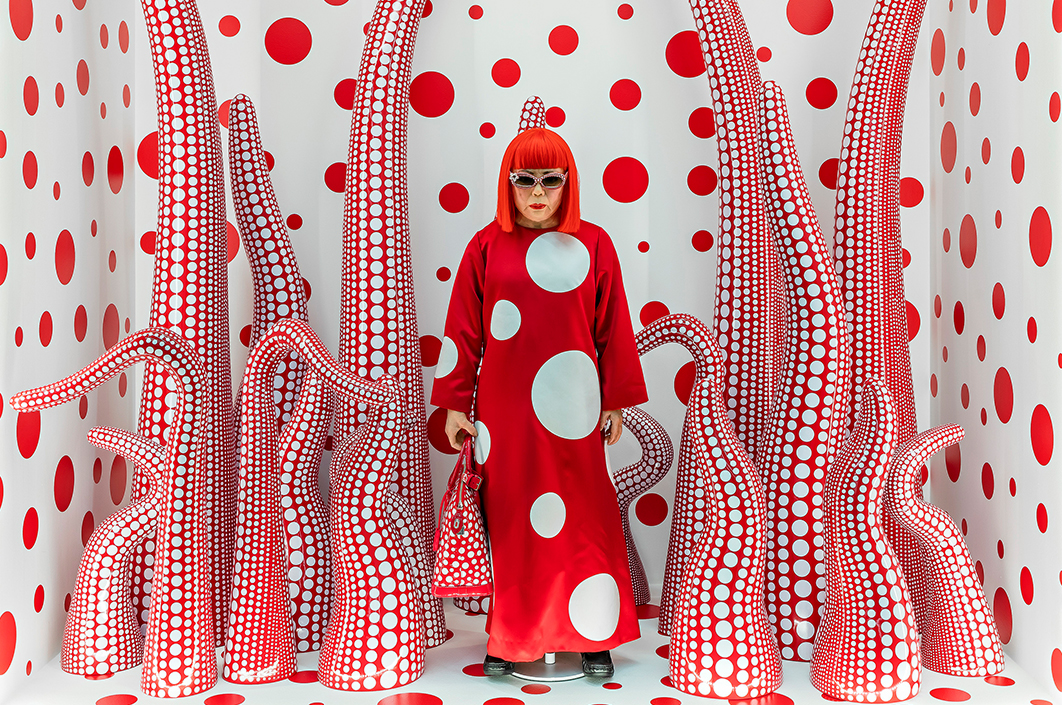 Judy Chicago is an American feminist artist, art educator, and writer known for her large collaborative art installation pieces about birth and creation images, which examine the role of women in history and culture. During the 1970s, Chicago founded the first feminist art program in the United States at California State University Fresno (formerly Fresno State College) and acted as a catalyst for feminist art and art education. Her inclusion in hundreds of publications in various areas of the world showcases her influence in the worldwide art community. Additionally, many of her books have been published in other countries, making her work more accessible to international readers. Chicago’s work incorporates a variety of artistic skills, such as needlework, counterbalanced with skills such as welding and pyrotechnics. Chicago’s most well-known work is The Dinner Party, which is permanently installed in the Elizabeth A. Sackler Center for Feminist Art at the Brooklyn Museum. The Dinner Party celebrates the accomplishments of women throughout history and is widely regarded as the first epic feminist artwork. 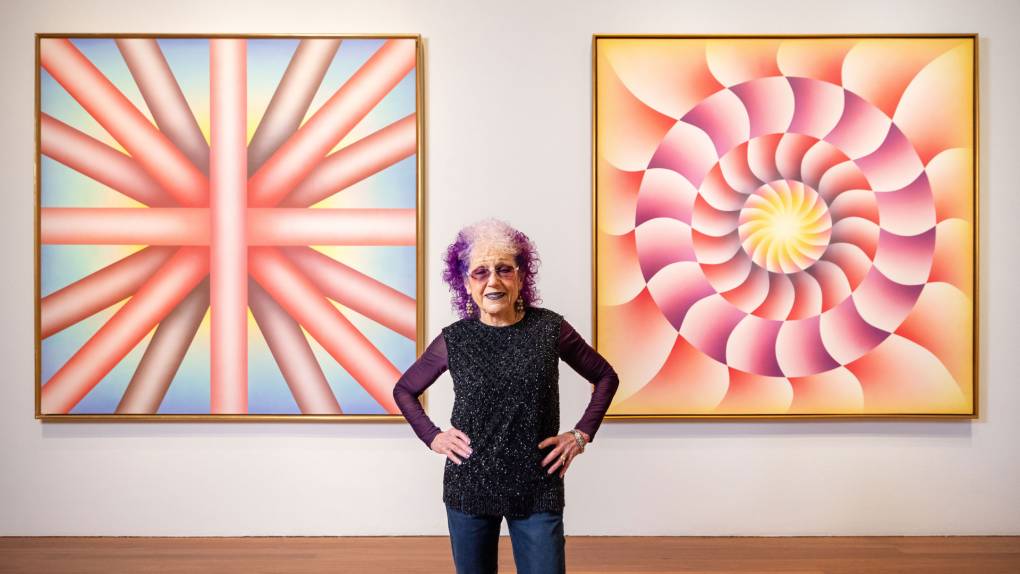 Jennifer Anne Saville RA is a contemporary British painter and an original member of the Young British Artists. Saville works and lives in Oxford, England and she is known for her large-scale painted depictions of nude women. Saville has been credited with originating a new and challenging method of painting the female nude and reinventing figure painting for contemporary art. Some paintings are small one foot by one-foot paintings while others are large nine feet by seven feet paintings. Monumental subjects come from pathology textbooks that she has studied that informed her on injury to bruises, burns, and deformities. Saville worked with many models who underwent cosmetic surgery to reshape a portion of their bodies. In doing that, she carputers “marks of personality for the flesh” and together embraces how we can be the writers of our own lives. 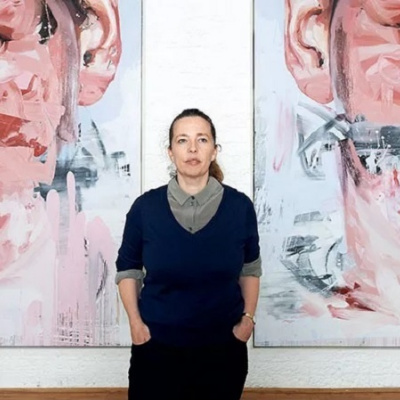 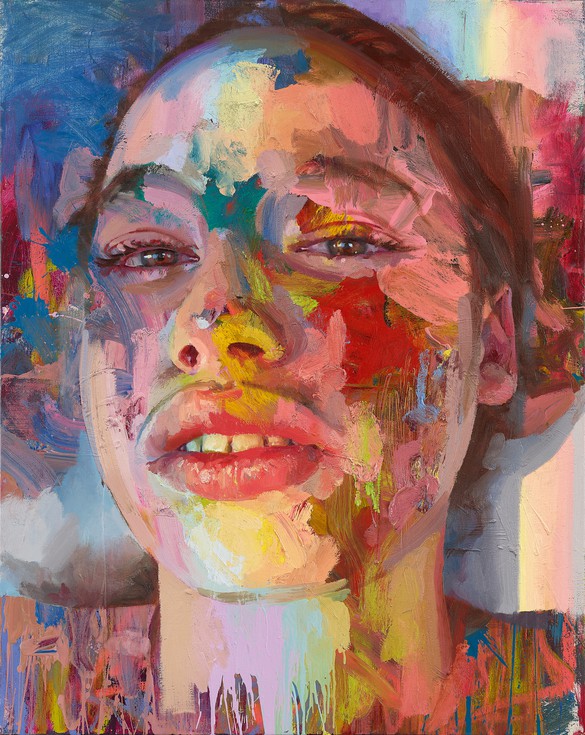 Dumas paintings are seen as portraits but they do not represent people but an emotional state that one could be in. Her art focuses on more serious issues and themes such as sexuality and race, guilt and innocence, violence and tenderness. Dumas style is more older Romanticism tradition. She uses loose brushstrokes to add distortion but also great detail to her art. Dumas likes to use a wet-on-wet technique, that combines thin layers of paint with thick ones.Her media of choice is oil on canvas and ink on paper. Her subjects range from new born babies, models, strippers, and many figures from popular culture. 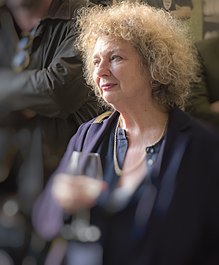 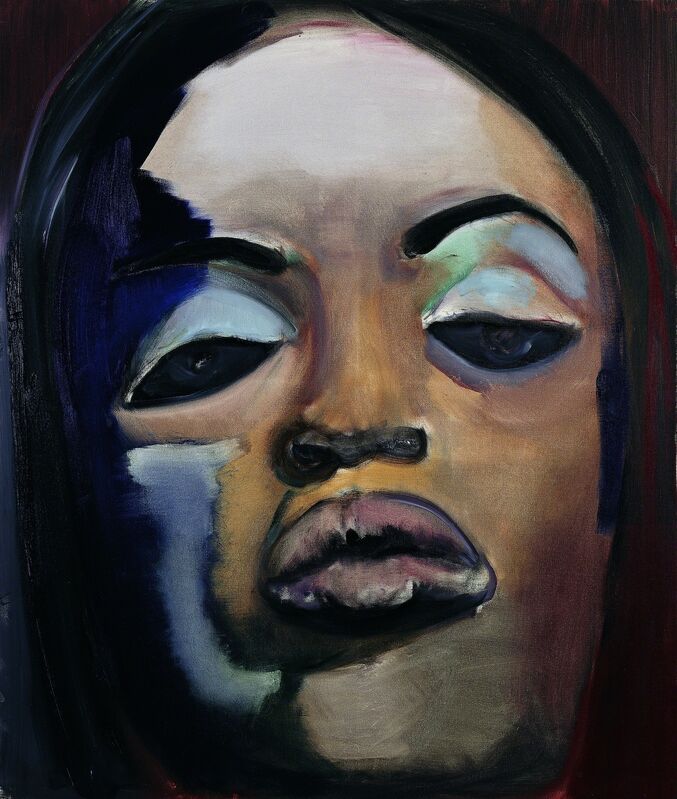 Shilpa Gupta is a contemporary Indian artist, who lives and works in Mumbai.  She received her BFA in sculpture from the Sir J. J. School of Fine Arts in 1997. Her mediums range from manipulated found objects to video, interactive computer-based installation and performance. Gupta is interested in human perception and how information, visible or invisible get transmitted and internalized in everyday life. Gupta is constantly drawn to how objects get defined, be it places, people, experiences and her work engages with zones where these definitions get played out, be it borderlines, labels and ideas of censorship and security.

A new media artist who has influenced several of her generation, Gupta, has engaged with art in its participatory, interactive and public dimensions for over two decades. She has persistently mapped the defining power of social and psychological borders on public life. Her work makes visible the aporias and in commensurabilities in the emerging national public sphere in India, which include gender and class barriers, religious differences, the continued power of repressive state apparatuses, and the seductions of social homogeneity and deceptive ideas of public consensus enabled by emerging mediascapes.

Gupta’s works which deal inter-subjectivity and phenomenology, constantly remind us about the relational and highly mediated facets of the act of seeing, retrieving and remembering. Be it brass labels, stamps, objects confiscated at airports, motion flip boards, or illegal material that traverse physiological and geographical chasms, her practice pushes the boundaries of how the art object is understood. 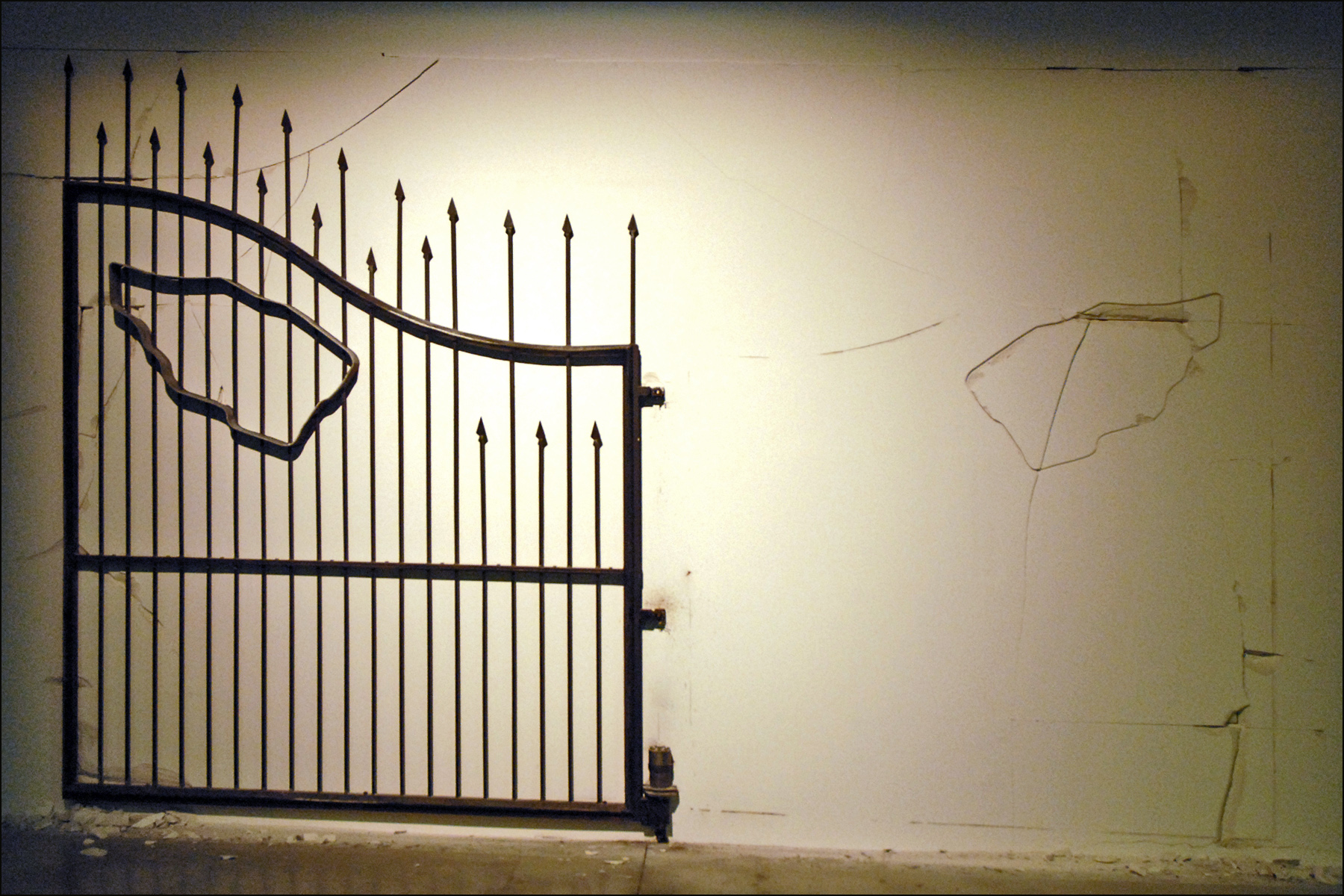 Bharti Kher is a contemporary artist. In a career spanning nearly three decades, she has worked across painting, sculpture and installation. Throughout her practice she has displayed an unwavering relationship with the body, its narratives, and the nature of things. Inspired by a wide range of sources and making practices, she employs the readymade in wide arc of meaning and transformation. Kher’s works thus appear to move through time, using reference as a counterpoint and contradiction as a visual tool. Central themes within her work include the notion of the self as formed by multiple and interlocking relationships with human and animal bodies, places and readymade objects. She taps into diverse yet unlocatable mythologies and the numerous associations that a place or material can evoke. 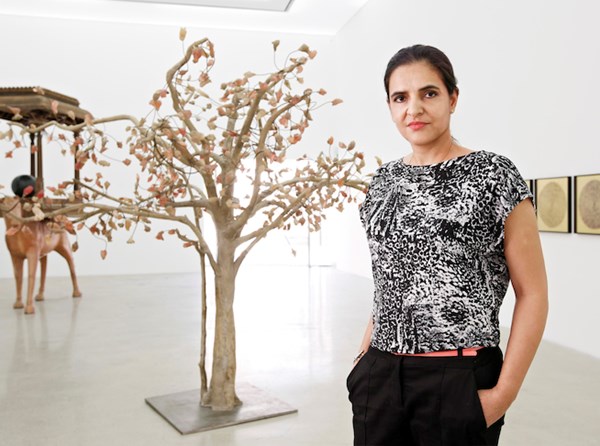 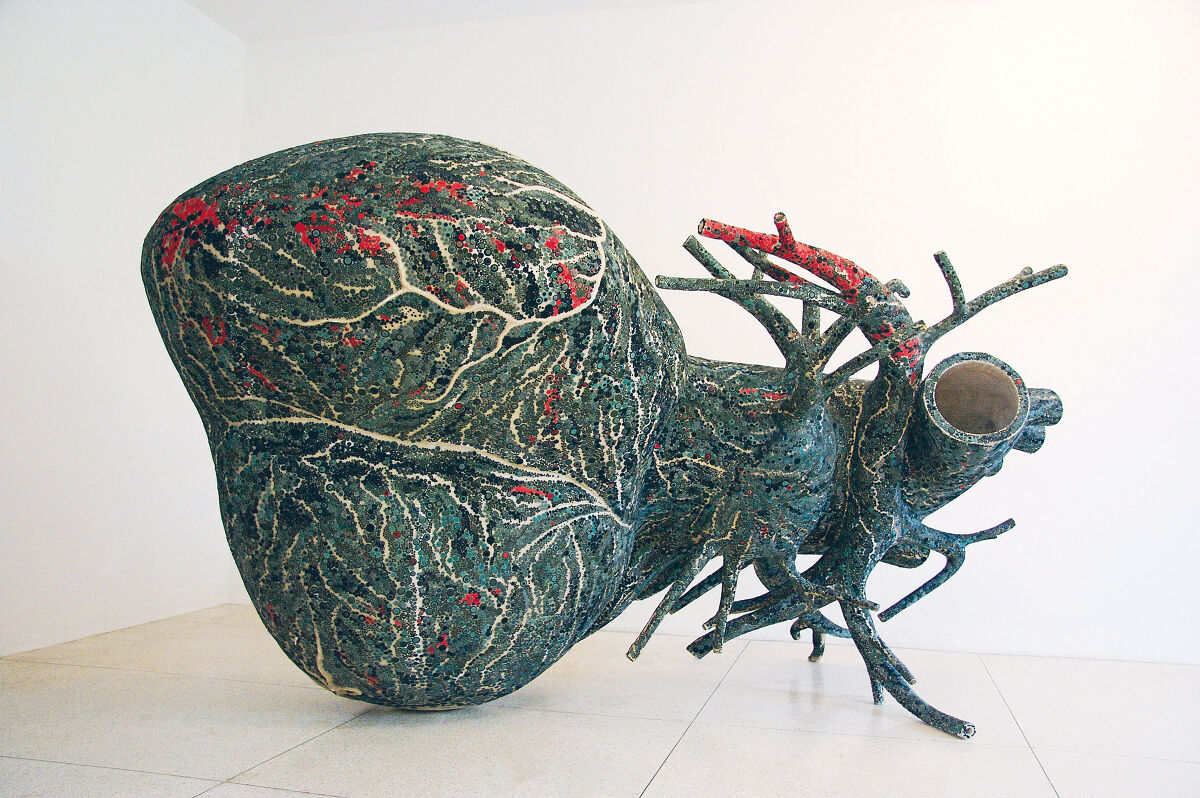 Nalini Malani is a contemporary Indian artist. She works with several mediums which include theatre, videos, installations along with mixed media paintings and drawings. The subjects of her creations are deeply influenced by her experience of migration in the aftermath of the partition of India. Subsequently, pressing feminist issues have also become a part of her creative output. Her works have been showcased at renowned museums across the world, including the Stedelijk Museum in Amsterdam and the Museum of Modern Art in New York. 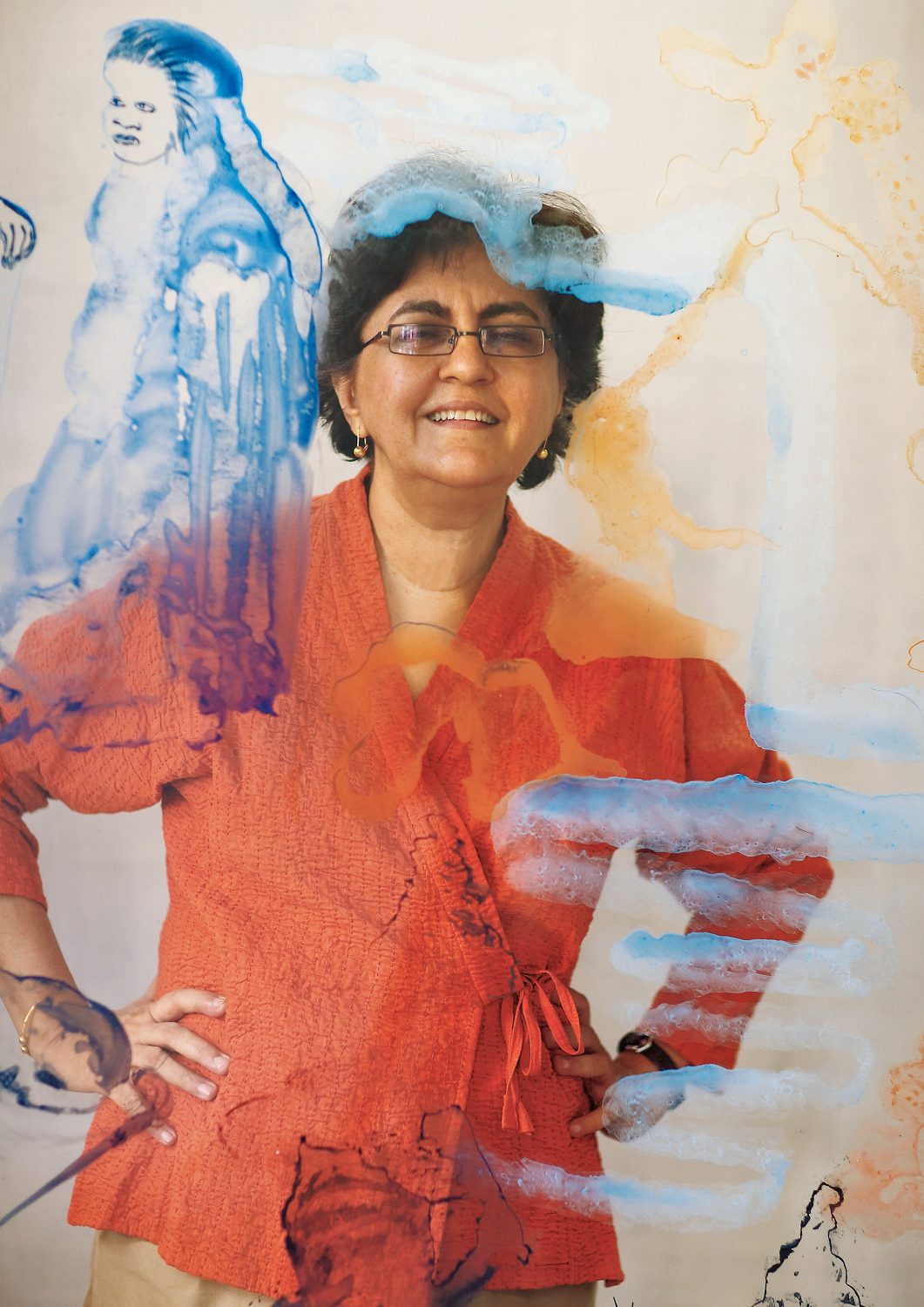 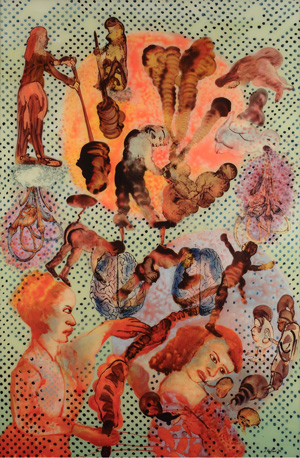 Sign Up Now for Arts To Hearts Project’s Newsletter

and receive all art related stuff right in your inbox every week. 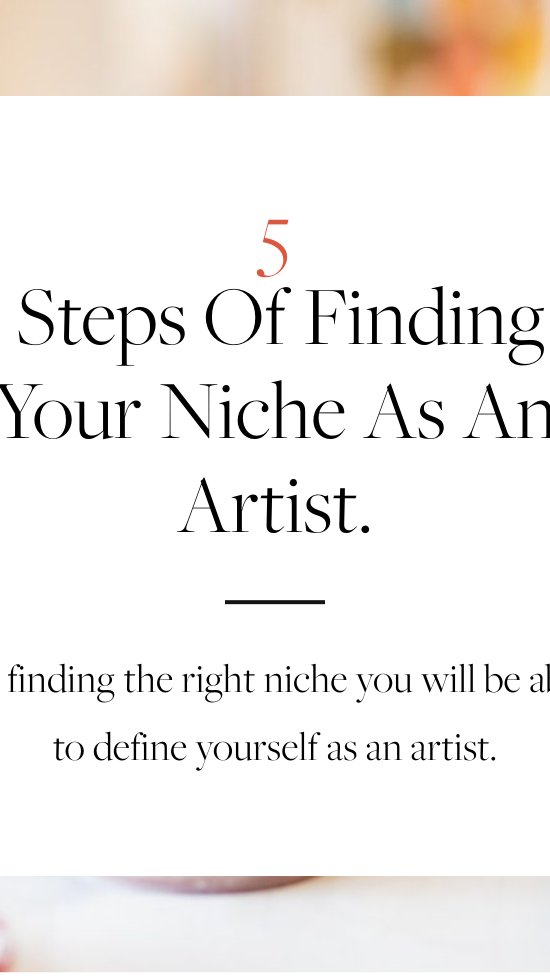 5 Steps Of Finding Your Niche As An Artist 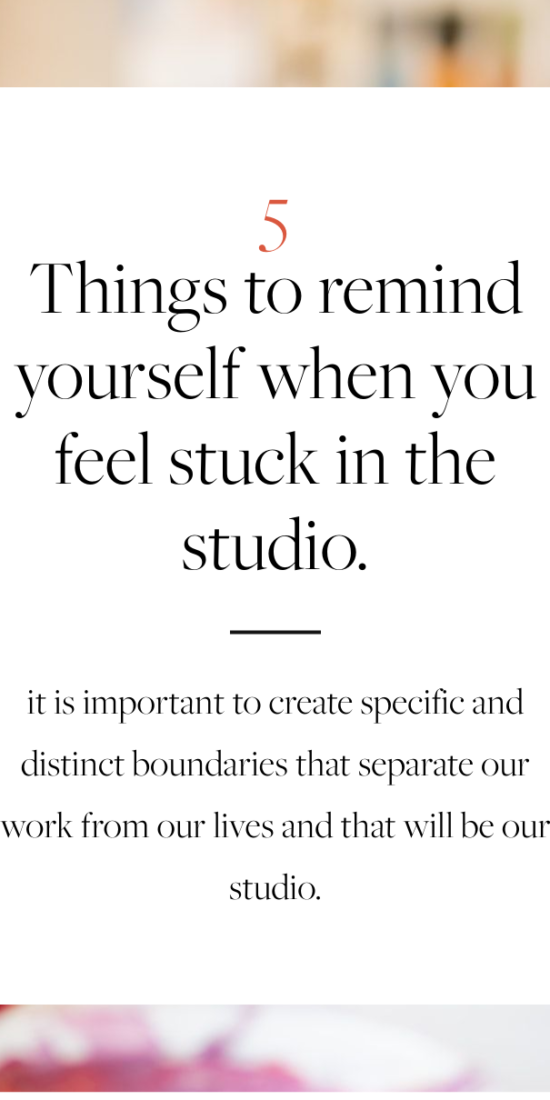 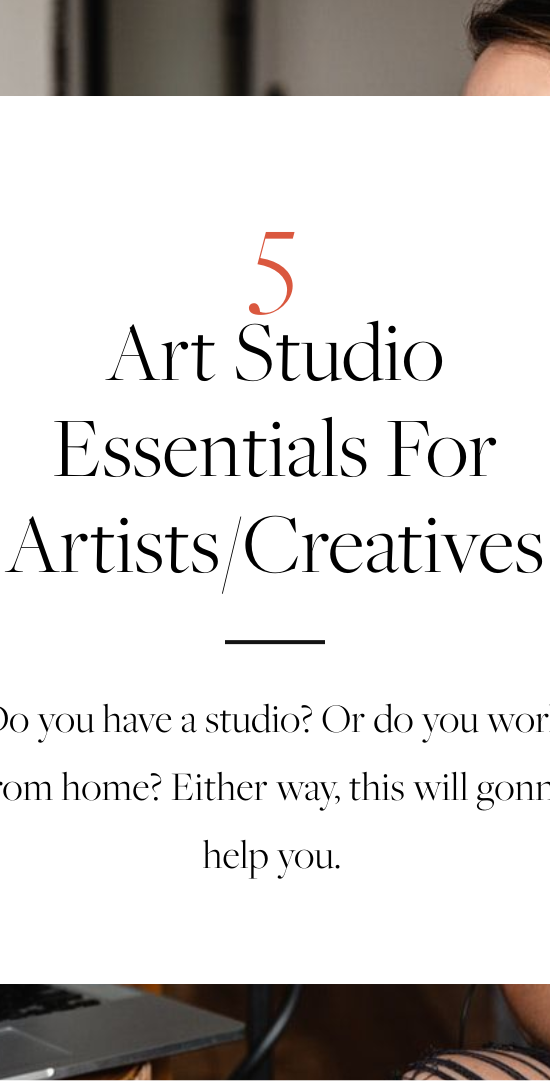